Samsung Galaxy S II available for pre-order in India, delivery in early May

Samsung’s highly anticipated dual-core Android smartphone flagship, the Samsung Galaxy S II, was scheduled to arrive in India by May. Well, it looks as if that timeline was accurate, as the Galaxy S II is now officially available for pre-order in India, v 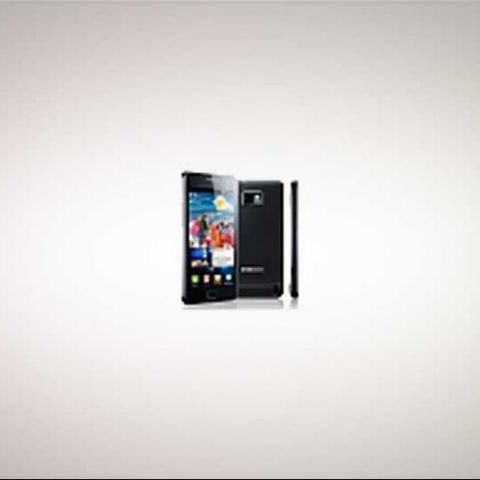 Samsung’s highly anticipated dual-core Android smartphone flagship, the Samsung Galaxy S II, was scheduled to arrive in India by May. Well, it looks as if that timeline turned out to be kind of accurate after all, as the Galaxy S II is now available for pre-order in India, but via the-hitherto-unheard-of ShopYourWorld.com, ahead of any official channels.

[RELATED_ARTICLE]ShopYourWorld promises to deliver the phone in 12 days, so if you purchase the Galaxy S II today, it should arrive by May 7th. ShopYourWorld seems to have 'priced' the Samsung Galaxy S II (I9100) quite exorbitantly in India, making it comparable to the iPhone in India as a ‘luxury’ product. As it stands, the ShopYourWorld purchase route is strictly only recommended for those potential buyers who just cannot wait to get their hands on the Galaxy S II, who don’t mind paying a premium to get it before the rest of the country, and who don't mind having no real warranty. Prices of the phone when it officially lands in India through regular and official retail channels will probably be significantly lower. 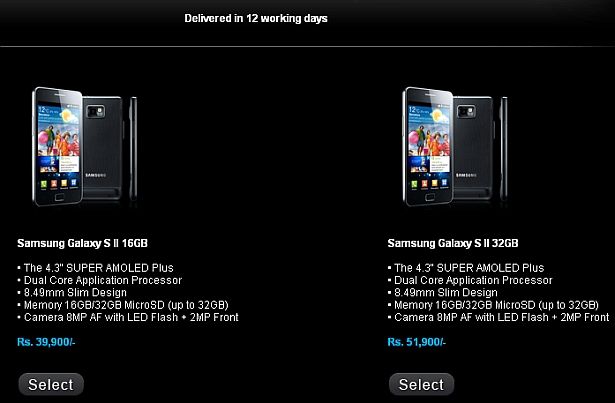