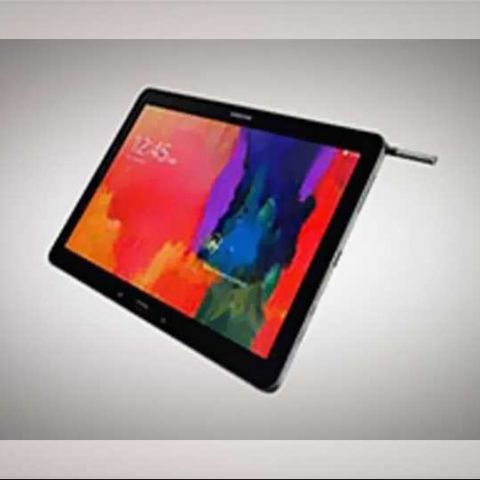 The Samsung Galaxy NotePro is now up for pre-order in India via the company's official e-store for Rs. 65,575. The tablet boasts of a 12.2-inch display, making it the largest Samsung tablet so far.

Samsung had unveiled the Galaxy NotePro at its recently held Samsung Forum event. The tablet has a 12.2-inch TFT display with 2560 x 1600 pixels resolution. It runs Android 4.4 KiKat and is powered by an octa-core processor (1.9GHz Quad 1.3GHz Quad) along with 3GB of RAM. 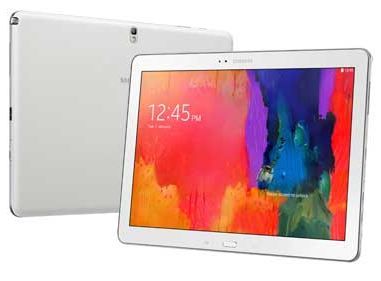 The tablet is powered by a 9,500mAh battery, which is rated to deliver up to 54 hours of talktime. The Galaxy NotePro will be available in two colour variants – black and white. Also check out our hands on with the Samsung Galaxy NotePro 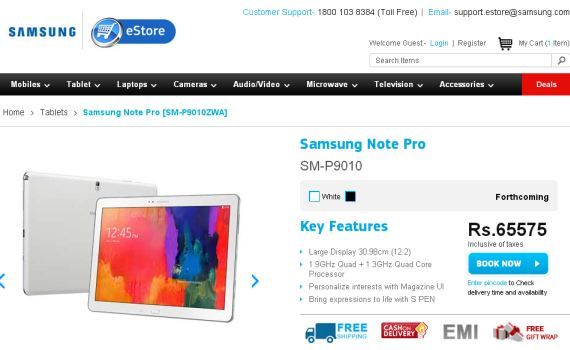