Samsung Galaxy Note8 will be announced on August 23 at an event in New York. The smartphone will be the first Samsung device to offer a dual-rear camera setup with 3x optical zoom. 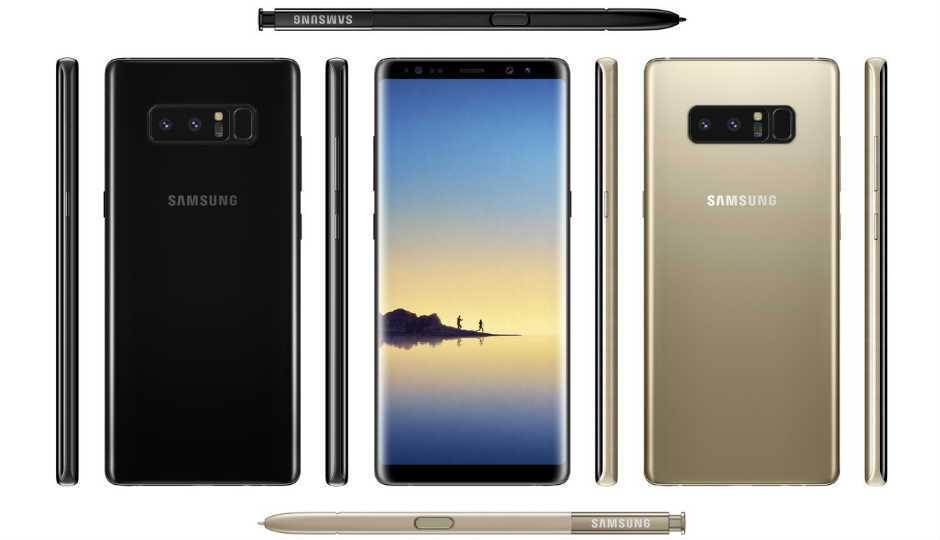 Samsung Galaxy Note8, the successor to last year's ill-fated Galaxy Note7 will be officially announced at an event in New York on August 23. The South Korean smartphone maker has already started sending out media invites for the same and its executives have claimed that the smartphone will be the company's best offering yet for the multimedia experience.

While Samsung Galaxy Note8 has been part of multiple leaks in the past, the handset has now leaked in the form of official press render. Noted leaker, Evan Blass has tweeted images of the handset showing the full frontal design in the Midnight Black colour variant. Blass has shared another image that shows the smartphone from all possible angles. The leaked image confirms the dual rear camera setup and placement of fingerprint sensor at the back, which many users criticised as not being accessible on the Galaxy S8. The Note8 is expected to launch in multiple colours and all the variants are expected to sport a black front bezel 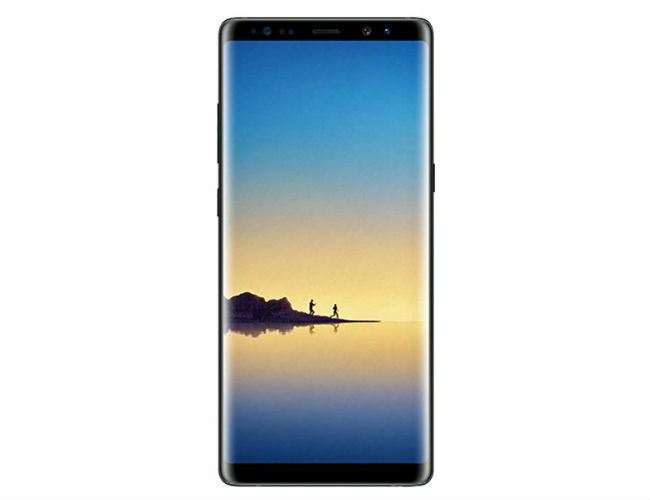 The leaked render suggests that the Galaxy Note8's with the Infinity Display will be almost identical to Galaxy S8+ with curved edges. The smartphone has already received FCC certification and it is expected to sport a 6.3-inch Quad HD+ Super AMOLED display with 18.5:9 aspect ratio. The smartphone will most likely be powered by Qualcomm's Snapdragon 835 in the US, while all other regions will get the Exynos 8895 based model. Most reports suggest that Galaxy Note8 will come standard with 6GB RAM, with options for either 64GB or 128GB internal storage.

The biggest highlight of the phone might be the dual 12MP rear camera setup with one wide-angle lens and another telephoto lens. Analyst, Ming-Chi Kuo of KGI Securities believes the smartphone will support 3x optical zoom with optical image stabilisation. The handset is also said to include an improved S Pen with support for translation features. The render suggests the smartphone will offer iris scanner and is also expected to support IP68 water and dust resistance. It is expected to be backed a 3300mAh battery, which would be smaller than the 3500mAh battery found on S8+. The phone may be available in retail stores by September at a price of Rs 72,000.