Samsung Galaxy Note III to be unveiled on September 4

All rumours will finally be put to rest as Samsung is all set to unveil the Galaxy Note III on September 4. 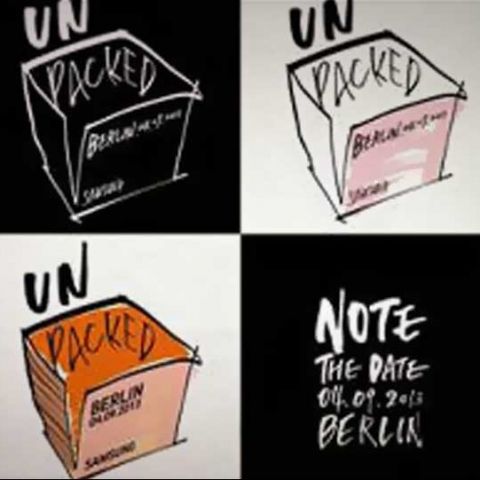 Samsung has sent out media invites to an event that will be held on September 4. The event will take place just before IFA kicks off in Berlin. The Samsung event will be held in Berlin and there will be streamed live on YouTube. The invite says, “Note the date 04.09.2013 Berlin”. This has led to speculation, which suggest that the Note III will be unveiled at the event.

Last year, Samsung unveiled the Note II at IFA and it seems that Samsung wants to maintain its phablet launch at the Berlin event. There have been a lot of rumours about the specifications of Samsung’s upcoming phablet. There have been a lot of rumours hinting at the specifications of the Galaxy Note III. Some sources say that the smartphone will have 3GB of RAM.

Other sources say it will have the octa-core processor. We think the phablet will have a 5.99-inch Super AMOLED display, 13MP rear camera, Snapdragon 800 or the latest Exynos 5 Octa processor, Wi-Fi, GPS an S-Pen and the latest Android OS along with Samsung's own TouchWiz interface.

We have also seen a series of leaks hinting at the design of the Note III, but all speculations will be put to rest once the device is officially unveiled to the public. 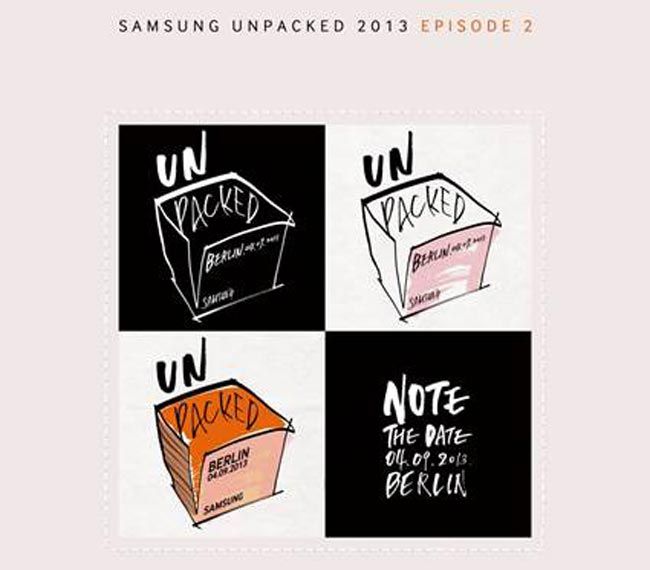