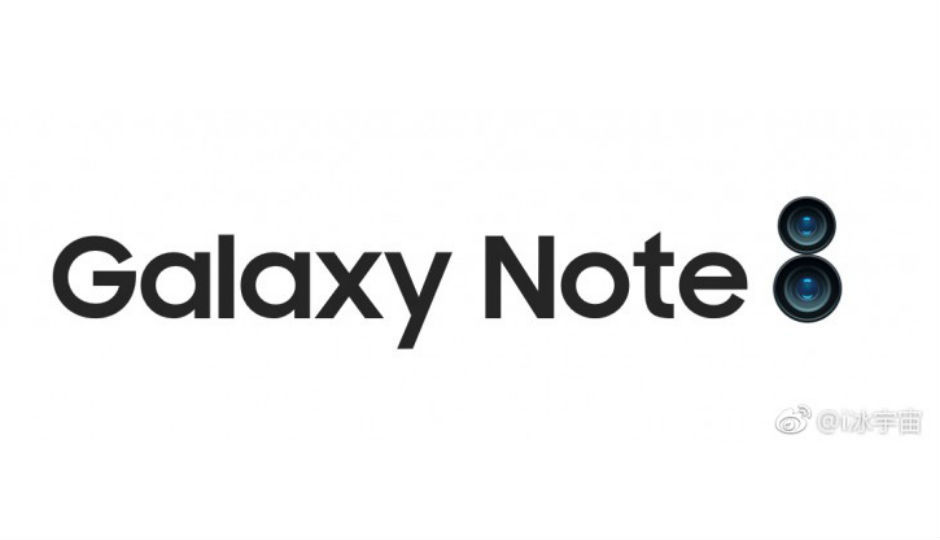 Samsung Galaxy Note 8, like its Galaxy S counterpart, is said to sport dual-curved edge Super AMOLED display with a resolution of 2960 x 1440 pixels and an aspect ratio of 18.5:9. Rumours suggest that it will a bit larger than Galaxy S8+, with a 6.3 or 6.4-inch display. The smartphone will either be powered by Qualcomm's Snapdragon 835 platform or an updated version called the Snapdragon 836 chipset. There will most likely be an Exynos 8895 variants for Asian and European markets. The Galaxy Note 8 is tipped to sport a dual-rear camera setup with one 12MP wide-angle lens and another 13MP telephoto lens with support for 3x optical zoom. Samsung is said to be testing under display fingerprint sensor for Note 8, but there is no clarity whether it will make it to the final product.

Last year, Samsung pushed the launch of the Galaxy Note 7 in order to get a lead over the Apple iPhone 7 and iPhone 7 Plus. However, the company was forced to recall the smartphone after a series of incidents in which the device caught fire. Eventually, Samsung cancelled the product altogether. With Galaxy Note 8, the company will be hoping not to repeat that mistake and at the same outshine Apple's next-generation iPhones.