Samsung Galaxy Note 8 to launch in second half of August: Reuters

Samsung Galaxy Note 8 is said to feature dual curved edge display, dual-real camera setup and may be announced at an event in New York on August 26 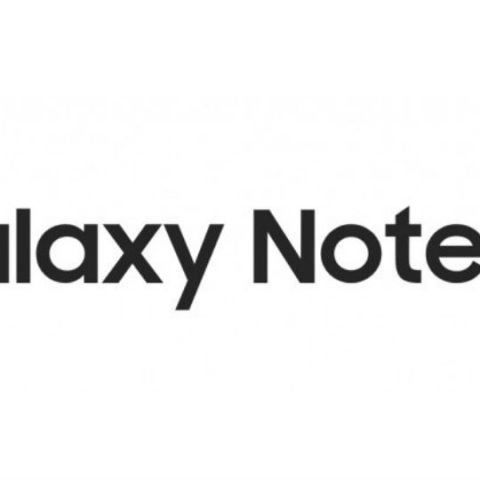 It seems like we won't have to wait long to see the successor to last year's infamous Galaxy Note 7 smartphone. According to a report by Reuters, Samsung plans to launch the Galaxy Note 8 in the second half of August. The launch details of device comes soon after reports from Korean media that the handset will be announced in mid-August.

Samsung's Galaxy Note 8 will reportedly sport a dual-curved edge display, which is slightly larger than the 6.2-inch display found on Galaxy S8+. The Note 8 will also get the new Infinity Display design with thinner bezels and dual-rear camera setup. Samsung was reportedly testing dual camera system for Galaxy S8, but decided to go with a single camera instead.

Samsung Galaxy Note 8 comes as the successor to ill-fated Galaxy Note 7 smartphone. According to Reuters, Samsung is intent on continuing with the Note brand despite the failure of Galaxy Note 7. The Note 7 was introduced in August last year, and was cancelled within two months due to overheating and batteries catching fire. Samsung publicly apologised for the Note 7 debacle and confirmed that the faulty battery design and manufacturing was the cause of the fires. The Note 7 failure is believed to have cost Samsung around $5.4 billion in operating profit.

Samsung Galaxy Note 8 is rumoured to launch at an event in New York on August 26. The launch is said to come just a week ahead of LG's V30 launch at IFA in the first week of September and the launch of Apple's new iPhones a few weeks later.