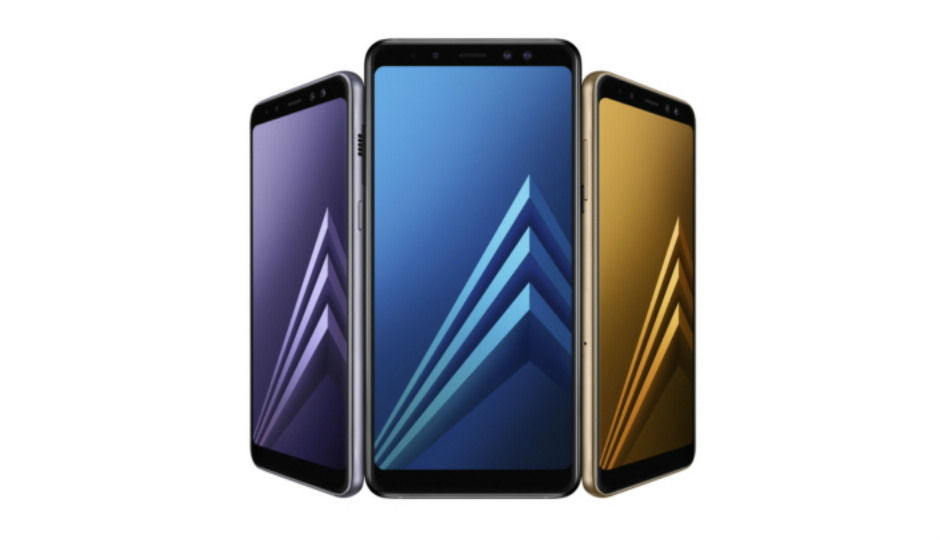 Samsung has launched  the Galaxy A8 (2018) and the A8+ (2018) smartphones in South Korea. As rumoured, both the smartphones feature a dual selfie camera setup at the front and an Infinity Display design which was earlier seen on the Samsung Galaxy S8 and S8+ smartphones this year. There is no information on an Indian launch and pricing yet.

The Samsung Galaxy A8 (2018) features a 5.6-inch display, whereas the Galaxy A8+ (2018) sports a larger 6-inch display. Both devices feature a Super AMOLED display with a 2220 x 1080p resolution and come with a taller 18.5:9 aspect ratio. The higher resolution also means these will be the first A series smartphones bring support for the Samsung Gear VR.

Both the A8 and A8+ smartphones are powered by an Octa-core processor, however, the company did not reveal if its a Snapdragon or Exynos chipset. The Galaxy A8 features 4GB of RAM with 32GB and 64GB storage options. The Galaxy A8+ comes in two options, one with 4GB RAM/32GB ROM and another with 6GB RAM and 64GB of onboard storage. 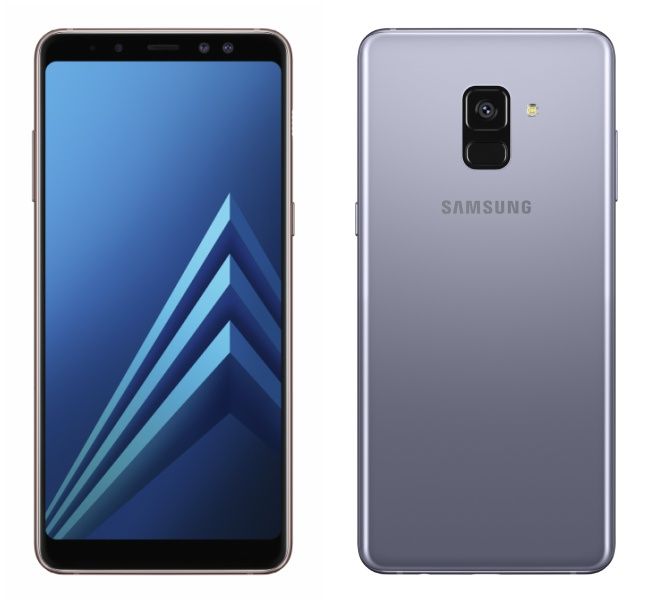 Coming to optics, both the smartphones feature a dual front camera setup with a 16MP primary sensor and an 8MP secondary sensor. They sport f/1.9 aperture and can capture bokeh shots with Live Focus support. In addition, the devices feature a 16MP rear camera setup with a wider f/1.7 aperture. The rear camera also supports video digital image stabilization (VDis) and hyperlapse. Both the phones sport a USB Type-C port and support fast charging.

The Galaxy A8 and A8+ are powered by 3,000mAh and 3,500 mAh batteries respectively and sport connectivity options like NFC and Magnetic Secure Transmission (MST). Both the smartphones are IP68 water resistant and sport a rear placed fingerprint scanner just beneath the camera setup. They will be available in black, orchid grey, gold and blue colours options.