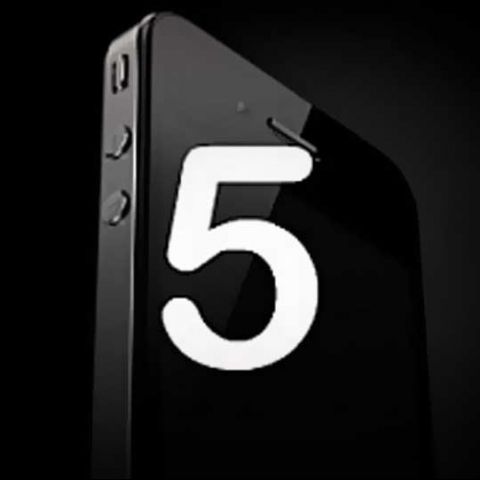 Judgement day has arrived! The iPhone 5 event is tonight at 10:30pm Indian Standard Time and we can’t wait to see what Apple has to show.

But even before the device is unveiled, rumours on the Internet suggest that pre-orders for the iPhone 5 will begin as early as Friday, September 14. Earlier rumours suggested that pre-orders would begin on September 12 itself, right after the announcement of the device, but these rumours were shortly dismissed.

Reports on the Internet suggest that Apple is preparing for the massive pre-orders by increasing their staff and online support.

The increase in staff and support could also hint at the fact that Apple may announce its widely rumoured iPad mini too at tonight’s event. However, there have also been reports the iPad mini would only appear sometime in October.  At today's event though, we also speculate that Apple will refresh its iPod line-up as well.

The iPhone 5 is also expected to support a Nano SIM. You can take a look at the leaked images of the Nano SIM tray here.

We have also seen the iPhone 5 assembled from leaked parts (seen below). Check out the complete report here.