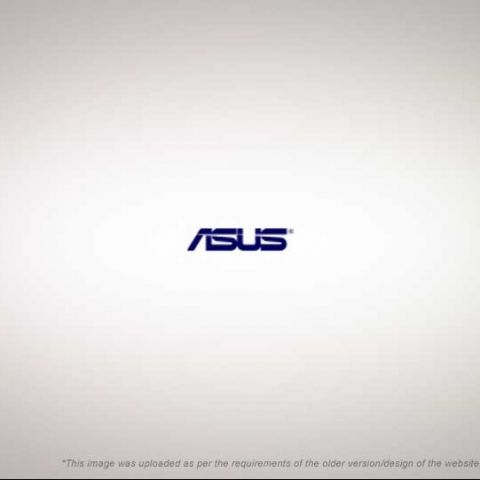 Ever since the first hints of its development in December 2009, the Asus Eee Pad has been credited with some interesting rumoured specifications. First, that it would be powered by an Nvidia Tegra2 SoC (system on chip) operating on a Windows CE OS, then that it would feature Google’s Android OS, and now, the latest news is that it might be powered by an Intel Core i5 or i7 processor and work on the Window 7 OS.

Certainly a sensational rumour, and if true, it would definitely make the Eee Pad a seriously powerful tablet, unlike any other already in the market, or even any in development. However, it is possible that the earlier Android OS and Tegra2 rumour is true as well, and that Asus is working on two separate tablets. One of them was to be unveiled in June at Computex 2010, and be launched in Q3 2010. The same tablet, or one of the two, is now rumoured to be unveiled in the next couple of weeks.

Rumours are most interesting when they are conflicting! What remains unchanged between them is that the device will offer Flash support and USB connectivity.

We don’t know what to believe, the Android-Tegra2 rumour does seem more plausible, if only because others are doing the same thing. But, we certainly hope that a Core i5 or i7 powered tablet does hit the market this year.