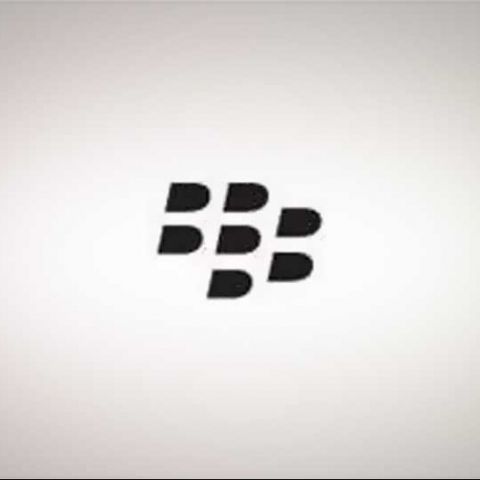 The Indian government has been taking a tough stance with RIM, and was the prime-mover in the company’s struggles with other countries across the world. The whole world, not just Indian BlackBerry patrons, is awaiting the outcome of India’s negotiations with RIM, as the outcome would set global precedent.

While news has been pouring in of a resolution already having been made, the latest reports suggest things are still remaining to be worked out, and are now slated to take place in a meeting held before the August 31st deadline next week, by which time if RIM doesn’t give into demands to allow the Indian government access to the BlackBerry Enterprise Server and BlackBerry Messenger Service, all BlackBerry services will be banned nationwide.

RIM and the Indian telecom and security officials have been meeting over the past week or so, looking for a way to keep both sides (and for RIM, it’s global customers) happy. While many solutions are still in the offing (emplacing the BES and BMS servers in India; copying corporate emails and instant messages from the ISPs they’re routed through), the government’s stance seems implacable, as evinced by a statement by a government spokesperson:

“We do not care if the solution is to set up a server or tweak the program…. There is a rule for networks to enable interception and we would like them to implement this rule. If they cannot, they will have to switch off.”