RIM reveals the new BlackBerry 7 OS, but without an upgrade path for BlackBerry 6 devices

While we were expecting an update to BlackBerry 6 OS in the form of the BlackBerry 6.1 OS, RIM has announced a full version, BlackBerry 7 OS, as it felt the number of changes introduced warranted more than just a minor version upgrade. Unfortunately, this 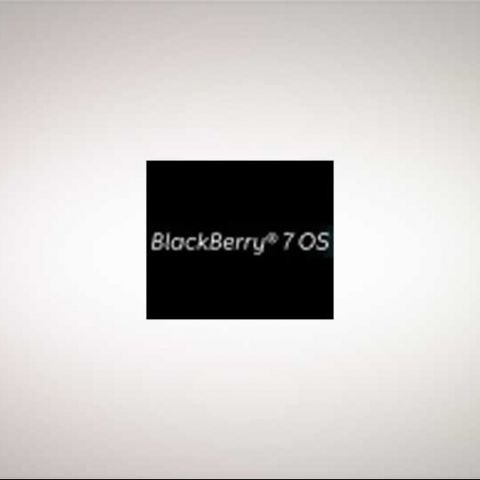 While we were expecting an update to BlackBerry 6 OS in the form of the BlackBerry 6.1 OS, RIM has announced a full version, BlackBerry 7 OS, as it felt the number of changes introduced warranted more than just a minor version upgrade. Unfortunately, this also means BlackBerry 6 OS devices will not support an upgrade to the latest, greatest.

The first phones destined to arrive with the new BlackBerry 7 OS are the BlackBerry Bold Touch 9900 and Touch 9930, which are expected sometime in the American summer. Check out our detailed coverage of the new Bold Touch devices for more details. According to RIM, BlackBerry 7 OS is “designed to power the new performance-driven BlackBerry Bold platform.” It is meant to be easier and faster to use, with interface improvements as well as support for new, more powerful applications.

New features are numerous, ranging from interface changes to a brand new browser and Docs To Go. The biggest of the interface changes is BlackBerry Balance, which works with the new BlackBerry Enterprise Server 5.0.3. It is designed to help users segregate their work and personal life completely, by separating the content/data. This allows users limit access from one side to the other, i.e., blocking work content and apps from being communicating with personal contacts. It also allows them to wipe only work data, instead of all the data on the device, whenever required.

BlackBerry 7 OS features an improved Universal Search feature to include voice-activated search. RIM has also included the full-version of Docs To Go with the new OS, though for now, this bundle has been specifically announced for the new Bold Touch 9900 and 9930. The new Docs To Go also includes a native PDF viewer, apart from editing support for MSOffice docs. 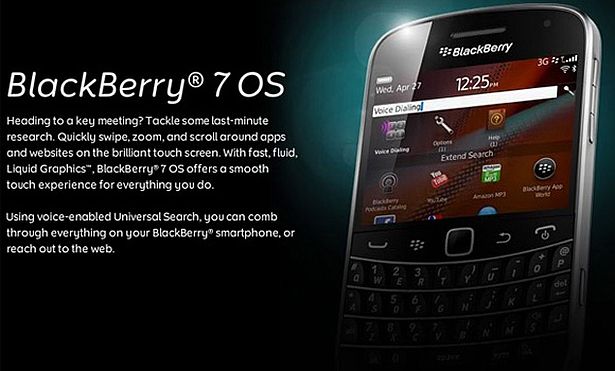