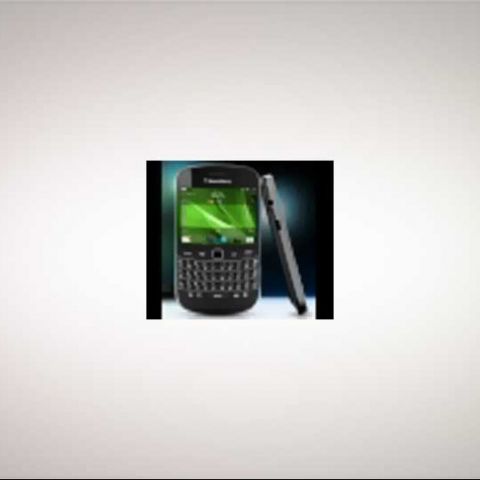 RIM disclosed that it would be releasing seven new BlackBerry smartphones by the end of the year, at its recent AGM. The new phones will run RIM’s ‘next-generation OS’, and it is still unclear whether this will be the BlackBerry 7 OS introduced with the yet-to-be-released BlackBerry Bold Touch 9900 and 9930 smartphones, or a QNX-based offering inspired by the PlayBook.

Jim Balsillie, RIM’s co-CEO, reassured shareholders that though their first two quarters had been weak this year, the company is banking on the new smartphones in the next five months to meet the financial year’s target. Many of those who’ve had their hands on the PlayBook tablet, and its QNX-based OS, are looking forward to an evolution from the Canadian smartphone makers.

The specs of the new BlackBerry Bold Touch devices do show that RIM is beginning to concentrate on what have become the holy grails of smartphones nowadays - clock speed and memory, apart from determinedly improving the platform's operating system and interface, and even adding high-resolution displays.

In the meanwhile, RIM is continuing to have a tough time with security agencies of various governments, including India’s. These problems are not stopping RIM from further strengthening the company’s famously secure offerings, with the PlayBook tablet being pushed strongly in the public and enterprise sector. 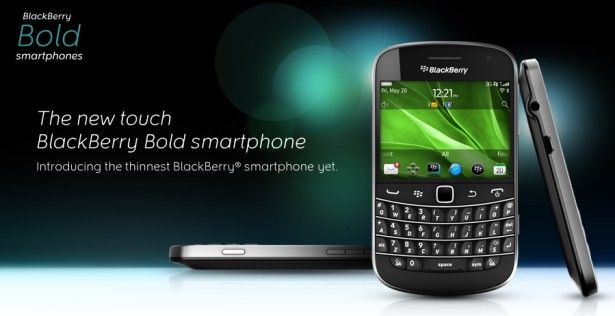