he news in the recent past, for governments deciding to ban its BlackBerry services, for the rumoured BlackBerry 9800 Bold, and of course, the rumour of the startlingly ill-named BlackPad (BlackBerry tablet). 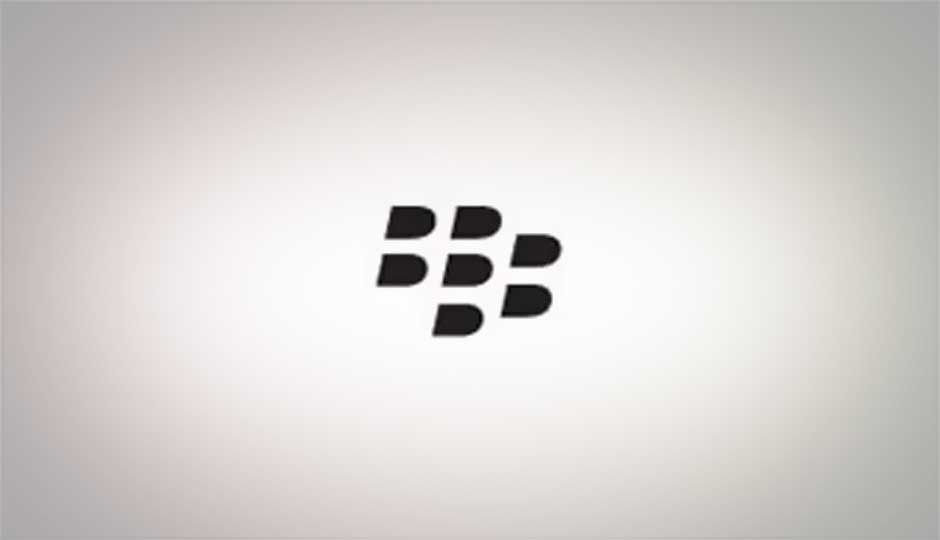 RIM certainly has been in the news in the recent past, for governments deciding to ban its BlackBerry services, for the rumoured BlackBerry Bold 9800, and of course, the rumour of the startlingly ill-named BlackPad (BlackBerry tablet).

Now however, it’s time for an official release, one that BlackBerry proponents and users have been waiting for: the BlackBerry OS 6.0. Now called the BlackBerry 6 OS, you can expect innumerable new features besides a spanking new UI that’s just as shiny as the latest Android and iOS, what RIM calls a “visual, fluid interface”.

Here’s what RIM said about the release of BlackBerry 6 OS:

"Following extensive research and development to address consumer needs and wants, we are delivering a communications, browsing and multimedia experience that we think users will love, and we are thrilled to debut BlackBerry 6 on the amazing new BlackBerry Torch smartphone." 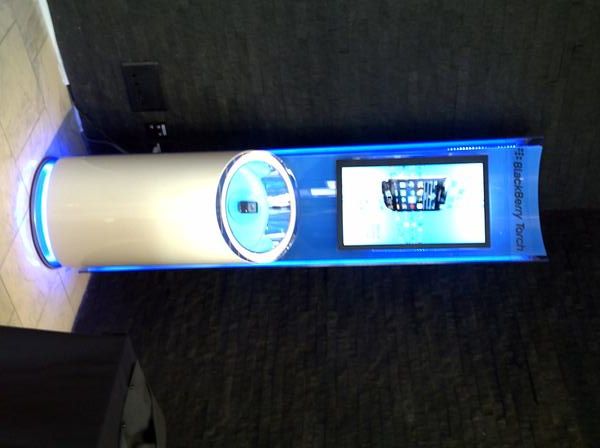 In case you were wondering what this new BlackBerry Torch smartphone is, well, it is the official name for the BlackBerry Bold 9800 we’ve covered previously, the hot new phone that’s all set to give BlackBerry a fighting chance to keep up with Android and iPhone in the near future. It is releasing exclusively on AT&T.

RIM has also announced which current models will receive upgrades, “subject to carrier certifications in the months ahead”: Pearl 3G, Bold 9650, and Bold 9700.

Developers can check out the latest SDK, here.