Full bouquet of Reliance Jio's services will be available to those subscribing from December 4 onwards. 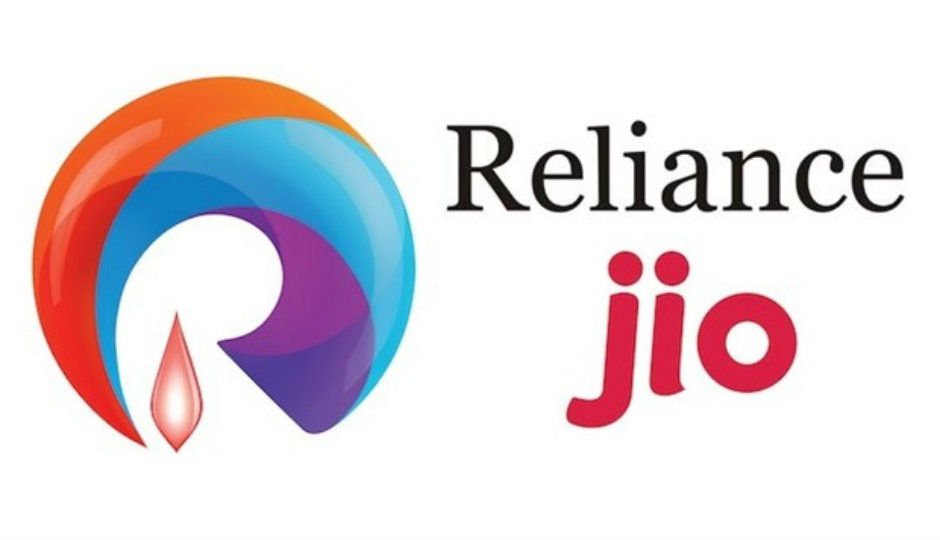 Reliance Jio has extended its Welcome Offer to March 31, 2017. Mukesh Ambani, Chairman and MD, Reliance Industry, called the scheme a Jio Happy New Year offer, while addressing employees and stakeholders today. Ambani announced that new users subscribing to Reliance Jio post December 4, 2016 will be getting the full bouquet of Reliance Jio’s services. This will presumably include all of Jio’s apps, which cover media streaming, movies, digital wallets and more. The catch is that you will get only 1GB of data per day, instead of the existing 4GB cap on the welcome offer. Existing Jio users will be migrated from the Welcome Offer to the Happy New Year offer post December 31.

Further, speaking about issues faced by Jio subscribers during the current period, Ambani said Jio’s network is  built for speed and capacity. However, the company now has 52 million customers on the welcome offer, and has faced issues with 8 percent of its towers. Ambani said Jio is working to improve its towers and provide better mobile data speeds.

Ambani’s address is still on, so stay tuned to Digit for the same.