Redmi Note 12 Pro launch in India set for January 5: What to expect

Follow Us
HIGHLIGHTS
Redmi Note 12 Pro launch in India set for January 5: What to expect 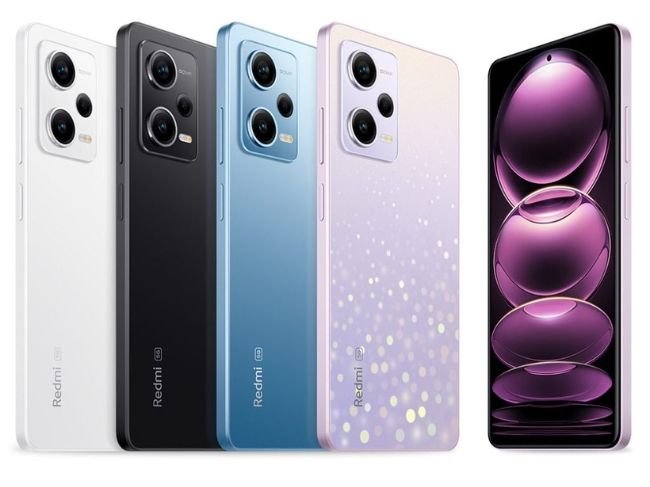 The camera module will include a triple camera setup with a 50 MP primary sensor (with OIS), 8MP ultra-wide lens, and 2MP macro lens. It will also have a 16MP front camera. It is also believed to come with a 5000 mAh battery capacity with support for 67W fast charging.

This smartphone may be priced at around ₹20,590.

The Redmi Note 12 Pro+ has also been teased by the brand, with the launch date being January 5.

The #RedmiNote12Pro5G is here to (un)shake up the CAMERA  game in its segment.

Loaded with a segment-first Super OIS