According to rumours, Qualcomm's new Snapdragon 800 powered smartphone is the LG G Flex squeal. The phone is set to be unveiled at the CES 2015. 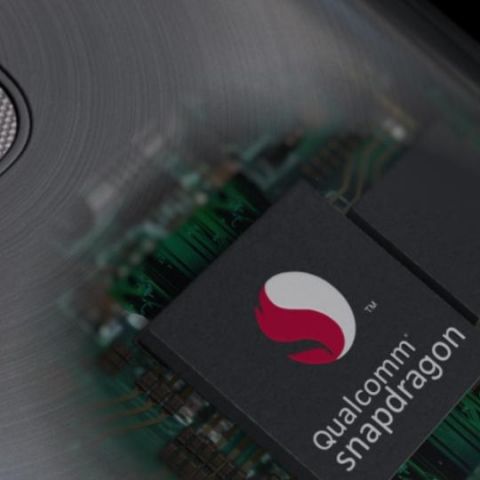 Qualcomm is teasing a new Snapdragon 800 powered smartphone that will be showcased at the upcoming CES 2015 in Las Vegas. It is believed Qualcomm is hinting at the successor to LG's G Flex smartphone – rumoured as the G Flex 2.

The teaser image shows the rear of the device, though without revealing manufacturer. But, buttons spotted on the back suggest at LG's self-healing polycarbonate totes, which also featured in the Flex.

Even though Qualcomm says it is an 800 powered by smartphone, it's highly likely the phone might run the latest 801 or 805 chipset.