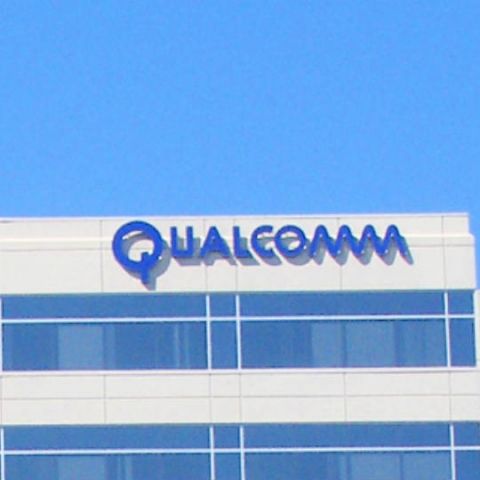 The newly announced Snapdragon 626 also brings a performance increase over the Snapdragon 625. It too has an 4+4 octa core setup and uses Cortex A53 cores. It also uses the same Adreno 506 GPU that was introduced with the Snapdragon 625. The SoC still supports Dual ISPs, 24MP cameras and features the new X9 LTE modem.