The next-gen SoC's (system-on-a-chip) will feature 64-bit Cortex-A53 and A57 cores instead of Qualcomm's custom-built Krait cores. 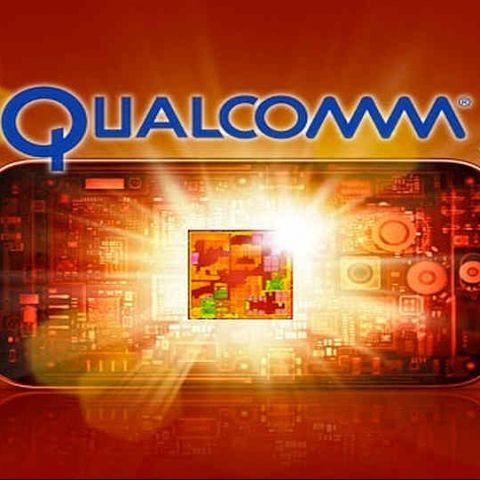 Qualcomm, the leader among mobile SoC manufacturers, unveiled two next-generation Snapdragon chipsets on Monday. The new chips will feature ARM's new architecture which the chip-maker will be using in its SoC's for the first time.

Both the new chipsets integrate Qualcomm's fourth-generation Cat 6 LTE Advanced multimode modem for ultra-fast network speeds. But the surprising thing that Qualcomm has done this time is that the new chipsets will not feature custom Krait processing cores. Instead, the new SoC's will use a combination of 64-bit ARM Cortex-A57 and Cortex-A53 cores. Qualcomm is said to have done so because its Krait cores do not support 64-bit ARMv8-A instruction set.

Qualcomm executive Murthy Renducintala says, " We continue to focus on 64-bit leadership, accelerating its availability across all product tiers while maintaining a long-term commitment to the continued development of its own next-generation custom 64-bit CPU microarchitecture, with more details expected to be shared later this year." 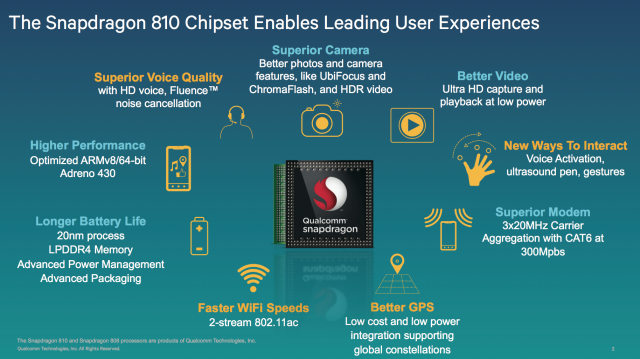 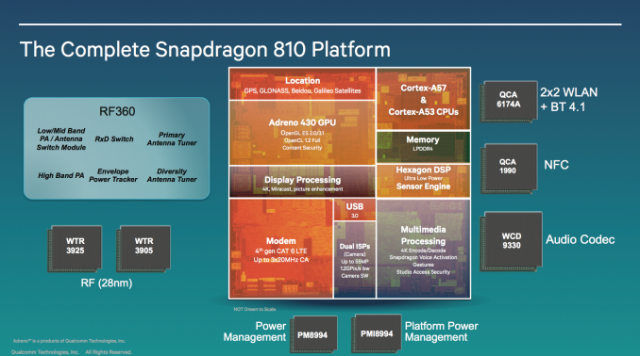 Both the new chipsets will support speeds of up to 300 Mbps due to Qualcomm's latest Cat 6 LTE Advanced multimode modem and RF360 Front End Solution supporting 3x20MHz Carrier Aggregation.

The company expects to see mobile devices featuring Snapdragon 810 and 808 chipsets in 2015.