People vs Apple: Company's attitude about the iPhone 4's problems results in lawsuit 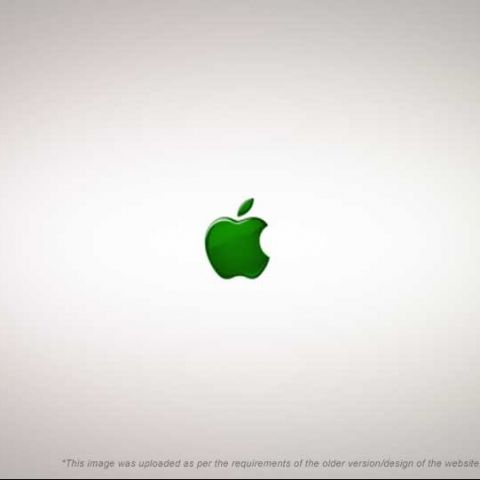 The launch of Apple’s new iPhone has been a glorious rollercoaster ride, unlike anything anyone has seen before. After selling out in record numbers, the first problems started cropping up, and while the screen blob issue was only temporary, the signal reception issue has lingered on...

While Steve Jobs and company insist on calling it a non-issue, dismissing innumerable plaintive emails sent to him, they went on to outline an employee policy of ‘deny the problem’. So much so, that instead of giving away free phone bumpers to automatically and neatly remove the signal reception issues with nearly no hoohah, Apple has decided to deny their ardent fans this as well. They went further, by then refusing to perform warranty service on the iPhone 4.

The latest news out of Apple’s stables was that it has been hiring antenna engineers (we wonder how Apple designed the phone without them in the first place; the results are there to see though), starting from a date that corresponds conspicuously well with the first reports of the problem, on June 23rd. But now, it looks like Apple will have to consider hiring more lawyers as well, for a class action lawsuit has been launched against them and AT&T in the United States District Court for the District of Maryland...

Yes, customers have decided they’ve had enough of being treated like stupid children, lied to and patronized, and have gone ahead and filed a suit that implicates Apple of cheating their customers in 9 different ways, from general negligence to defect in design, intentional misrepresentation to fraud by concealment. Whew! What is also obvious by the entire debacle so far is that Apple needs new PR people as well, almost as badly as engineers and lawyers.