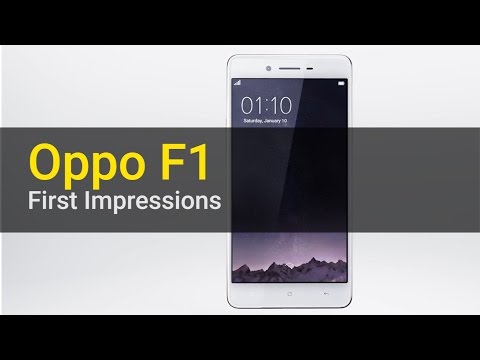 Joining the race to develop foldable smartphones, Chinese smartphone maker OPPO has now patented a design for a foldable device that could also be used as a tablet, media reported.

The patent was picked up by China Mobile (via GSMArena) and presents an exciting prospect for those awaiting the first truly foldable handsets.

"The patent indicates that the device would look something like a regular smartphone device -- albeit without a bezel on one side -- when in one configuration, but that it could also open up to resemble a compact tablet," Android Authority reported on Tuesday.

OPPO is said to be one of the manufacturers currently eyeing a foldable product, along with Samsung, LG and Apple.

Samsung will be testing the waters with its truly foldable OLED smartphone in its "Galaxy" series with a limited run in South Korea. It is one of the very few smartphone manufacturers hedging their bets on foldable flagships.

In November last year, Apple also filed a patent application for a yet-unnamed foldable device that can be "opened and closed like a book".