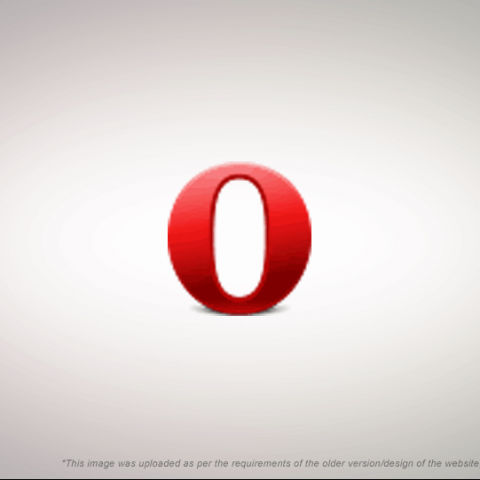 Most surprising of course, was the unveiling of Opera Mini for the iPhone, which has traditionally shunned browsers with 3rd party engines as they have to include a JavaScript runtime. This makes porting of browsers such as Firefox and even Opera Mobile impossible -- not technically, but due to legal reasons. However Opera Mini is in the unique position of not being a browser which executes code on the client side. Opera Mini uses Opera's Turbo servers which render content using Opera's Presto engine on the server side. This prerendered compressed content is then transfered in the obml format to the user's mobile phone is simply rendered by Opera Mini.

Opera has now submitted the Opera MIni application to the Apple App Store. They have also made sure to get enough publicity, and some good early reviews before submitting, so all eyes are on Apple now. While the acceptance of Opera Mini for the iPhone is still subject to Apple's arbitrary judgement, and the app could still be rejected based some contrived interpretation of one of their many obscure rules, by making Opera Mini for the iPhone public before submission, they have made sure that its rejection will make the outrage it deserves.

Do you think the Opera Mini app for the iPhone wil pass through Apple's App Store gatekeepers? Leave us a comment with your thoughts.