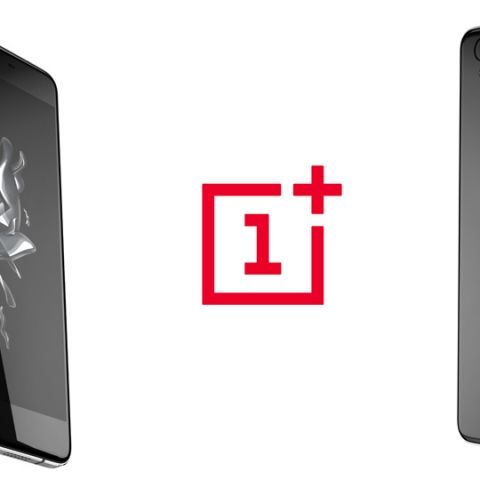 Update rolls out OTA today, OnePlus 3 to get Nougat soon

OnePlus X users have a reason to rejoice as OnePlus X has started to get OTA updates to OxygenOS 3.1.2 stable version that includes Android Marshmallow 6.0.1, October’s Android security patch and more features. While OnePlus had revealed earlier that the update might come next week, it has already started rolling out, although it will be a segmented rollout like previous ones.

If your OnePlus X is currently running OxygenOS versions 2.2.3, 3.1.0, or 3.1.1, you will be able to update when your phone receives the notification. If you’re wondering what are the new features that this update brings, here are some of the interesting updates:

Apart from these, OnePlus mentions that there have been performance improvements as well as bug fixes. OnePlus has also mentioned that there have been some known issues with Facebook and Messenger. You have to manually give storage permissions to both the apps to avoid them crashing when they are trying to use the OnePlus X camera.

OnePlus has been updating most of its devices diligently and both OnePlus 2 and 3 have received updates recently that have fixed crucial problems with the devices. Even though this update for the OnePlus X is coming a year after Marshmallow was actually released, that is something the entire Android ecosystem is affected by and OnePlus, in fact, is justified in the delay due to all the changes and optimization that the OxygenOS undergoes.

OnePlus has also mentioned in a Reddit AMA that they are actively working on a Nougat update for the OnePlus 3. Watch this space for more updates on that.