OnePlus 5T is expected to be a major redesign over the OnePlus 5 and OnePlus 3T. The smartphone might launch next month with thinner bezels and is seen as cheaper Galaxy S8. 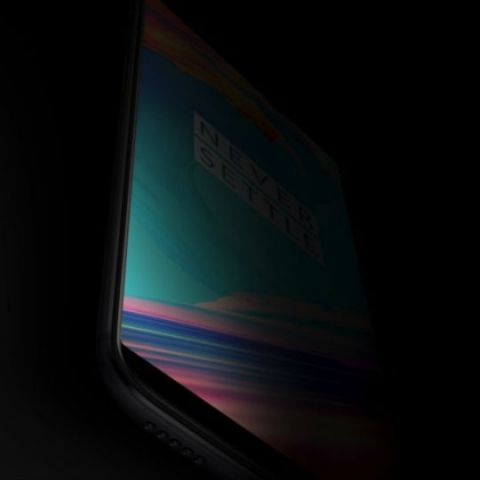 OnePlus 5T is turning out to be the next major smartphone launch this year. The handset has leaked in the form of renders and even OnePlus CEO Carl Pei has hinted at the imminent launch of OnePlus 5 successor. Now ahead of its official announcement, more evidence of the existence of the OnePlus 5T has emerged online.

Android Authority has obtained teaser image of the OnePlus 5T, clearly depicting the new 18:9 display and bezel-less design. This leaked image is our best look yet at the upcoming smartphone and seems legit than any of the previously leaked renders. The teaser aims to highlight the new design with thinner bezels, taller display and a higher screen-to-body ratio. 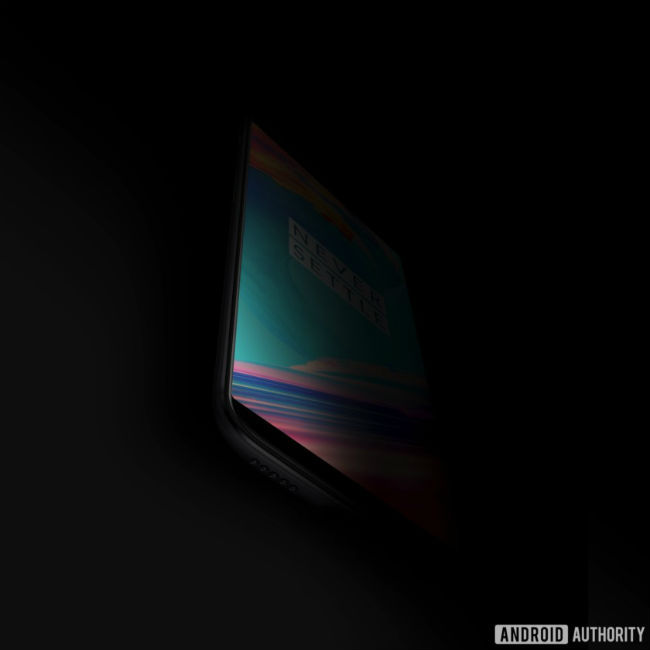 The leaks indicate that OnePlus will adopt a design similar to the Galaxy S8 series with thinner top and bottom bezels and the smartphone is expected to sport a larger 6-inch display with a Full HD+ resolution of 2160 x 1080 pixels. While OnePlus is adopting the new design, it will stick with a flat display as opposed to curved displays found on other flagship smartphones. With little space up front, OnePlus is expected to relocate the fingerprint sensor to the back.

With the OnePlus 5T, OnePlus is likely to stick with an aluminium unibody chassis and renders show bottom-firing speakers. In terms of overall footprint, the handset is expected to have the same dimensions as that of the OnePlus 5 and offer a larger display. Chinese website MyDrivers claims that OnePlus 5T will launch with the tagline "Larger screen. Same footprint."

OnePlus 5 is already out of stock in major markets and the company is most likely preparing for the launch of the OnePlus 5T. An invite for November 5 launch event appeared online last week but the company confirmed it was not genuine. OnePlus 3T was launched on November 15 and the OnePlus 5T is expected to launch around the same time.