OnePlus 5 Launch: Livestream, Specifications, Price and everything else you need to know

OnePlus 5 global launch is set for 9.30PM IST today. The handset is expected to be priced higher than its predecessors and will be available exclusively via Amazon India starting June 22. 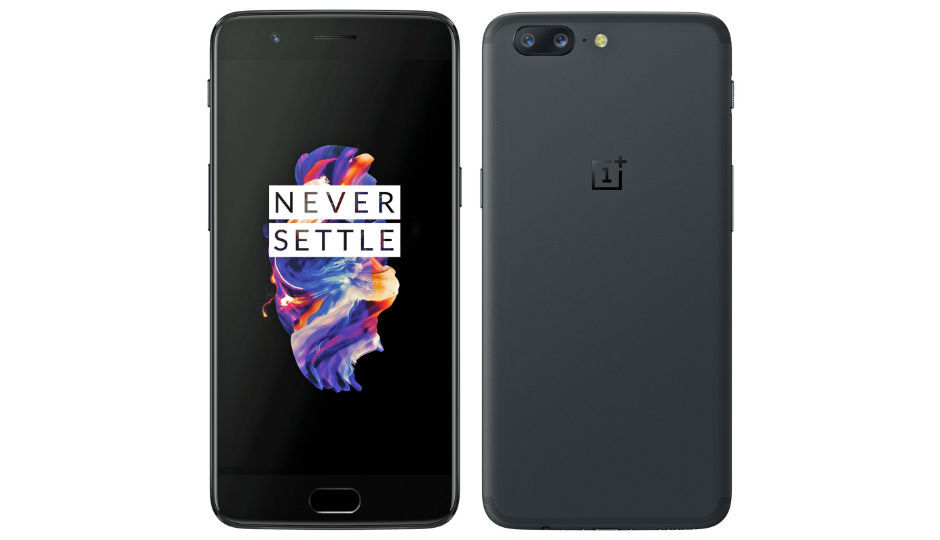 OnePlus 5 Launch: Livestream, Specifications, Price and everything else you need to know

OnePlus 5 will be officially announced at an event in New York later today. The company's launch event is scheduled to start at 12PM EDT or 9.30PM IST and will be live streamed on the company's YouTube channel. The smartphone has been teased multiple times in the past and the only missing piece is the official price, colour options and availability of the device.

Ahead of the launch, The Verge has obtained an exclusive look at the making of OnePlus 5 revealing key specifications and expected price of the device. OnePlus 3T delivered great performance for its price but its camera did fall short against the competition. The company co-founder Carl Pei reveals that with OnePlus 5, it has concentrated on delivering a great camera experience. OnePlus has also partnered DxOMark, an image quality rating platform to improve the imaging experience on its next flagship.

OnePlus 5 Design: OnePlus has confirmed that OnePlus 5 will be its thinnest flagship yet. The leaked renders suggest the handset will feature a design similar to that of Apple's iPhone 7 Plus with U-shaped antenna lines and horizontally placed dual rear camera setup. The OnePlus 5, however, won't be joining the likes of Samsung's Galaxy S8 and LG G6 with an edge to edge display design and instead sports bezels on the top and bottom of the display.

Specifications: OnePlus 5 will feature the same 5.5-inch Full HD AMOLED display like its predecessor. The handset will be powered by Qualcomm's Snapdragon 835 chipset and is expected to launch in two storage options: 6GB RAM variant with 64GB storage and 8GB RAM variant with 128GB storage. OnePlus 5 with 8GB RAM and Snapdragon 835 chipset has already appeared in GeekBench benchmarking platform, revealing that it outperforms Samsung Galaxy S8 and Sony Xperia XZ Premium. The smartphone sports dual rear camera setup with one 16MP wide angle camera with f/1.7 aperture and another 20MP telephoto camera with f/2.6 aperture. The setup is identical to iPhone 7 Plus and OnePlus claims the biggest differentiator will be its camera software. There is no clarity on the battery front but most rumours suggest that it will house a 3300mAh battery with support for Dash charging.