The OnePlus 3 Mini was just a rumour

The alleged 4.6-inch OnePlus smartphone was dismissed by co-Founder Carl Pei himself. 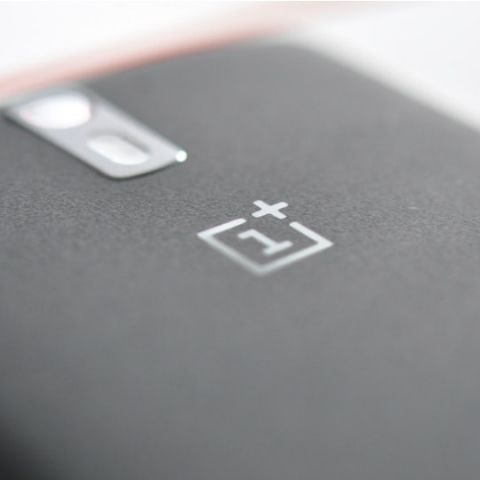 OnePlus is not making a smaller version of the OnePlus 3. This information was made clear by a tweet from the company’s co-founder, Carl Pei. Last week, a listing of a 4.6-inch smartphone was spotted on GFXBench. From the specifications it featured and by the initial name it had, it seemed like a OnePlus 3 in a smaller form factor. The phone was listed as 'OnePlus Unknown', and featured a Qualcomm Snapdragon 820 SoC. This got the rumours excited, but Carl Pei tweeted the following, quoting one of the news reports:

The leaked GFXBench listing suggested that the OnePlus 3 mini smartphone may sport a 4.6-inch FHD display, making it way smaller than any other flagship smartphone in the market. According to the listing, the OnePlus 3 mini was supposed to have a 2.2GHz Qualcomm Snapdragon 820 SoC, 3GB of RAM, 64GB of storage, and a 16MP rear camera and 8MP front-facing camera. The current generation OnePlus 3 has similar specifications, only with a 5.5-inch display.

OnePlus has already clarified that it won’t be making a smaller smartphone like the OnePlus X in future. With the OnePlus 3 mini out of the charts, your only hope of a more compact smartphone remains the Xiaomi Mi 5.