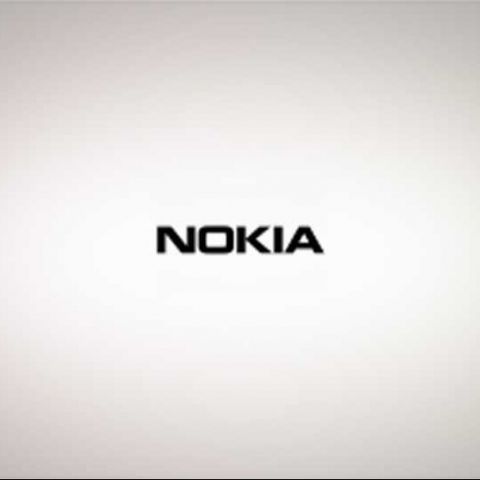 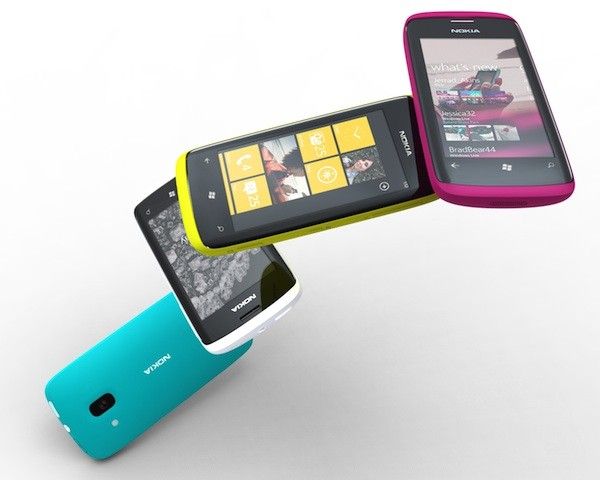 While Microsoft’s plans to create a more basic, less hardware demanding, Windows Phone 7-based operating system for low-cost devices in emerging markets are not exactly new (announced last April), the latest news from the Nokia-Microsoft stables points towards this vision becoming a reality sooner than later, in the hands of one of the world’s premier feature phone manufacturers – Nokia.

The largest demand for cellphones worldwide is obviously in the budget segment, and while Nokia knows that truism deep down inside, even Apple is showing interest in making a low-cost iPhone. Android, compared to all other smartphone operating systems, has already started tapping this market, with manufacturers like Huawei and brands like Micromax offering sub-10k smartphones like the Ideos U8150 and Andro A60. This is also because of the laxer hardware minimum requirements of the platform.

[RELATED_ARTICLE]Going back on his words of introducing the first Nokia Windows Phone 7 devices by late 2011, Elop has now confirmed that they will be able to make low-cost WP7 phones “very quickly.” Of course, this could mean anything, and the first devices could very well only arrive by the previous estimates.

In other news, Nokia is pushing the development of the WP7 quite vigorously, offering potential developers a Nokia E7, a Nokia Windows Phone 7, and tickets to this year’s Nokia World. Microsoft has already seen interest rise since the news of its partnership with Nokia, and things look like they will only get better.