Nokia has started rolling out a software update for its MeeGo-based N9 smartphone, adding a number of new features and bug fixes. The Nokia N9 has now received MeeGo PR 1.3 update, which the company says brings over 1,000 quality improvements. 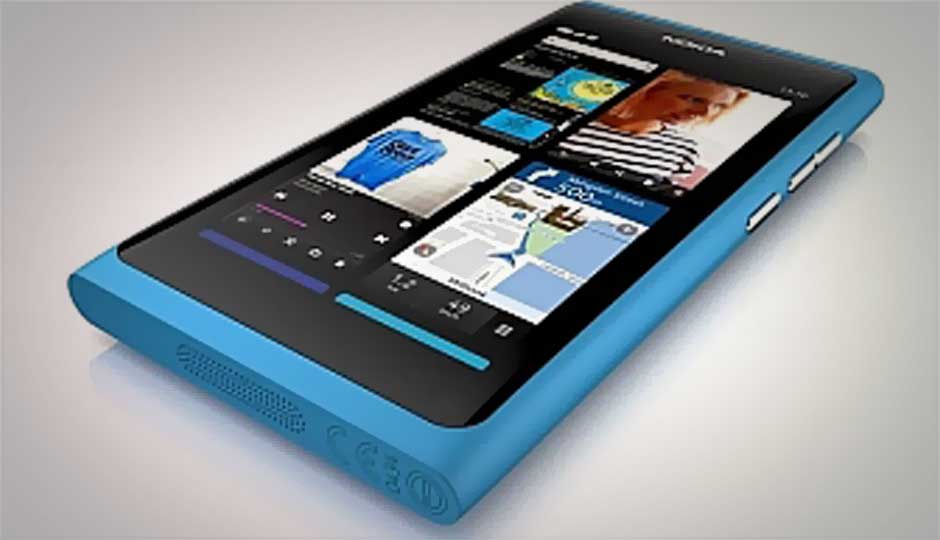 Nokia has started rolling out a software update for its MeeGo-based N9 smartphone, adding a number of new features and bug fixes. Called the MeeGo PR 1.3 update, Nokia says it brings over 1,000 quality improvements.

Nokia on its official support and discussions page says the update will fix bugs related to the network and connectivity features. The updated MeeGo brings “quality improvements” for its various applications on the device.

“As you might have noted already, we have now started rolling out a new update for N9 to 40.2012.21-3. This software release brings you over 1000 quality improvements, including Mail, Facebook, and Twitter, as well as several small network and connectivity improvements. For more information on the update, you can check out http://swipe.nokia.com/,” says Nokia.

The 203MB OTA download has already started to roll out, starting with non-branded devices and later on for other variants as well. Users will find a notification icon in the Events section, when the update is available.

Nokia had launched its only MeeGo-based device, the N9, last year. The device was then dubbed as the first major step into the consumer space by the entire platform – jointly developed by Intel and Nokia. However, Nokia went ahead with Windows OS for its next flagship smartphones under Lumia series. Contrary to the tradition, Nokia never launched its MeeGo smartphone in India.