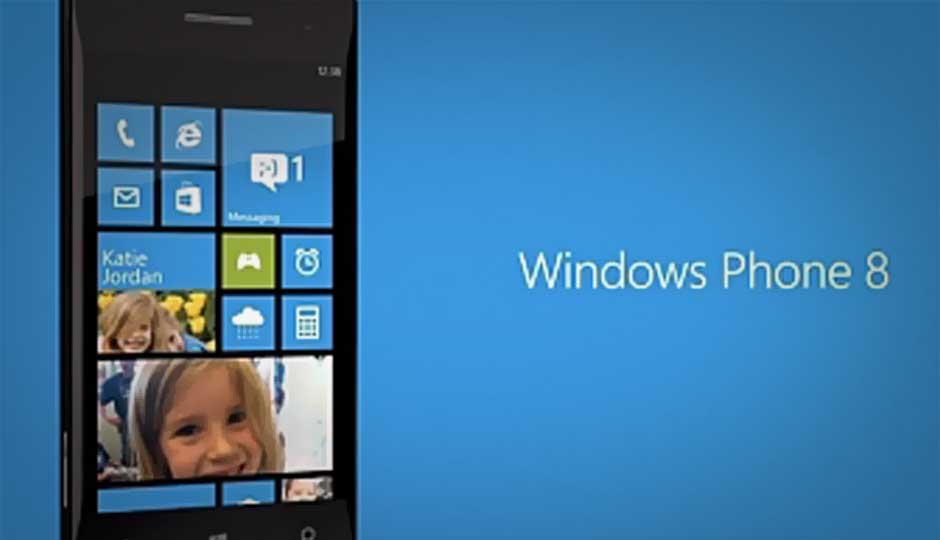 Nokia will hold a media briefing along with Microsoft on September 5th where they are expected to launch devices running Microsoft’s Windows Phone 8 OS. You can read details of the event here.

Today, news has surfaced that two devices that will be unveiled at the event are called the Phi and the Arrow. The two devices are expected to be a part of Nokia’s Lumia range of smartphones.

Another company that is expected to launch Windows Phone 8 devices before the end of the year is HTC. You can read the details of their leaked devices here.