Nokia E72 Arrives in India, Dell to launch Mini 3i in China 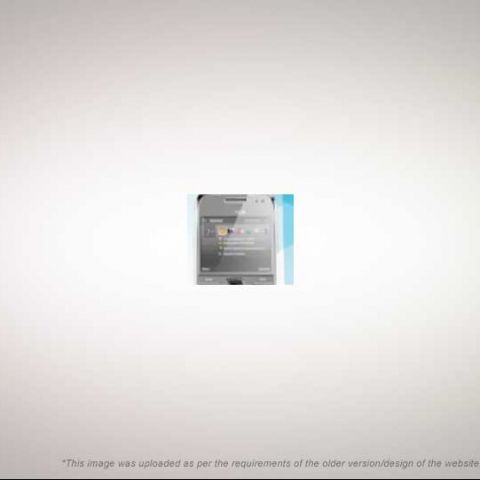 One day, two major phone announcements; both made by companies that are a bit behind the curve when it comes to smartphones. With iPhone and Android now making up for more than 75% of the Web traffic in the US, the focus is now on the East, where three iPhones can get buy you a car, and one Android can buy you a second hand Bajaj Pulsar.

The Nokia E72 was released internationally a week ago, and its now hitting Indian shores, at Rs. 22,989. (That should buy you a second hand 10cc Honda Splendor.) The specs are vastly improved, and it promises better battery life too. The E72 now runs on a 600 Mhz ARM 11 processor, a 5-megapixel camera in place of a 3.2-megapixel camera, a 3.5mm audio jack in place of a 2mm audio jack, an optical joystick for easier scrolling, and a full version of Quick Office. It’s a good phone if you aren’t into the whole apps ecosystem, it also has active noise cancellation which makes conversations clearer.

China Mobile is the world’s first telecom provider to serve up the Dell Mini 3i, and it’s easy to understand why – they have a subscriber base of 500 million. It runs on the OPhone-OS (a customized version of the Android OS) and has a 3.5-inch 640x360 resolution touch screen. While it packs GPS and Bluetooth, it only supports Quadband GSM/EDGE, (no 3G) and does not support Wi-Fi browsing either, probably because China Mobile sees bandwidth usage as a major revenue stream. The Brazilian version to be launched soon apparently has Wi-Fi capabilities.