Nokia 3310 will be lighter, slimmer and feature colour display: Report 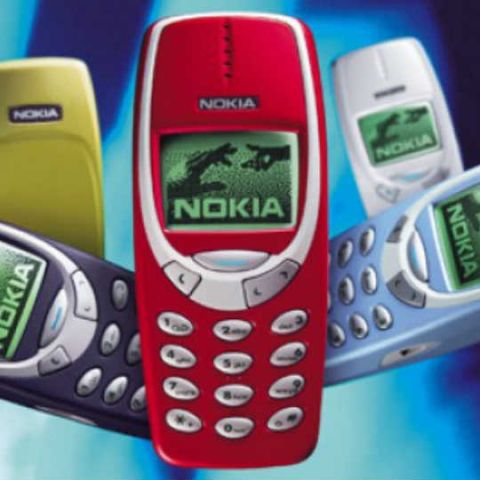 Nokia's comeback to smartphone business is likely to be the big story at MWC this year. HMD Global, the company with the exclusive license to launch Nokia-branded products is planning to recreate one of Nokia's iconic feature phones. If rumours are anything to be believed, HMD Global will announce an updated version of Nokia 3310 at MWC.

While initial leaks only confirmed the price to be €59, a new report says the reincarnation of the Nokia 3310 will be slimmer and lighter than the original device. The device will continue to be a feature phone, with a physical keyboard and a large colour display, as opposed to the monochrome display on the original one.

The updated Nokia 3310 is also tipped to be made available in a wide array of colour options, including red, green and yellow. It is unclear whether the feature phone will come with a removable battery and back panel, though. However, one thing is certain that the Nokia 3310's battery will last for days and not hours.

Nokia is also rumoured to announce the Nokia 3 and Nokia 5 smartphones, running on Android. The company is likely to announce the currently China-only Nokia 6 for Europe and other international markets. Nokia's MWC event is scheduled for February 26 and the company will livestream the event on YouTube and Facebook.