Nimbuzz goes past 150 million users; Asia accounts for over 60% of user base

Nimbuzz has now over 78 million users in Asia, while platform now supports more than 5,000 devices. 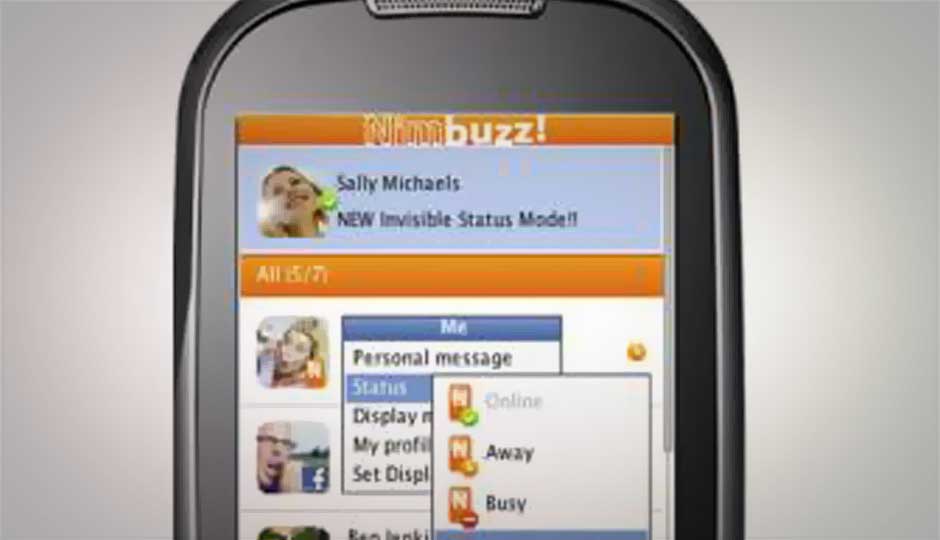 Nimbuzz goes past 150 million users; Asia accounts for over 60% of user base

Instant messaging platform Nimbuzz has announced its global subscriber base has now gone past 150 million in 200 countries. Nimbuzz reveals more than 60 percent of its user base comes from Asia.

"The company now boasts more than 37 million users in the Middle East and over 41 million in Rest of Asia including India," Nimbuzz said in a release.

Nimbuzz says it has seen a 100 percent year-over-growth with the platform now supporting more than 5,000 devices. According to Nimbuzz, more than 1 billion minutes of Nimbuzz P2P, NimbuzzOut and SIP calls are made per month, while over 102 billion messages are sent and received per month. Android accounts for over 35 percent of all active and new users.

Nimbuzz launched in 2006 had reached 50 million users in August 2011, and 100 million in August 2012. Nimbuzz’s growth figures are quite impressive, given it faces a strong competition from the likes WhatsApp, Groupme and ChatOn. Availability on a wide range of platform such as BlackBerry 10, iOS, Symbian, Windows Phone, Android, J2ME and even for PC has evidently helped the platform grow.

In a recent interview with Digit, Nimbuzz CEO Vikas Saxena had revealed Nimbuzz had seen a significant growth after launching on the Android platform. “Since we released Nimbuzz for the Android platform, we have seen incredible sustained growth, both in India, as well as other mobile markets around the world – this growth is a direct result of the need and demand for a universal (cross-platform) communications solution. People need to communicate and need to do so in the easiest, most collaborative way possible. As smartphones and data plans continue to gain momentum in emerging markets, we expect to see this growth continue,” said Vikas Saxena.

He also revealed partnership with Indian carriers also helped the platform grow. “Unlike many of our competitors, Nimbuzz currently holds partnerships with all of the major carriers throughout India, including Aircel, Airtel, Tata DOCOMO, Idea Cellular and other global carriers like Telcomsel, and Smartfen. Through these partnerships, Nimbuzz has become a powerful channel for revenue supplementation, providing carriers with both ad & data revenue,” added Vikas Saxena.