Information circulating the Internet suggests that the Nexus 5 smartphone along with the new Nexus 10 tablet will be unveiled to the audience on October 31. 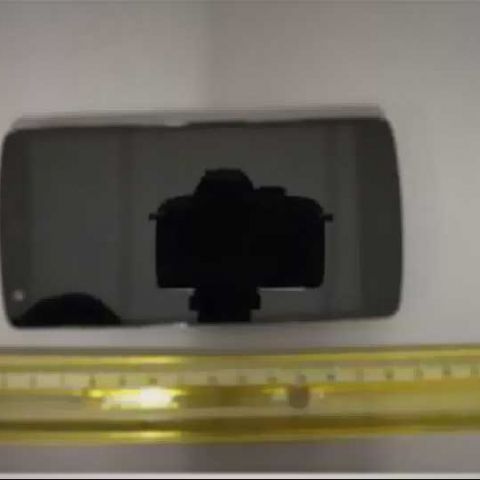 Information circulating the Internet suggests that the Nexus 5 smartphone along with the new Nexus 10 tablet will be unveiled to the audience on October 31.

The Nexus 5 smartphone has seen its fair share of leaks during the unveiling of Google’s new Android OS, KitKat and also leaked images from the FCC. If the leaked information is to be believed, then the Nexus 5 smartphone will have a 1080p display, 2GB of RAM and run on the Snapdragon 800 chipset.

Recently we saw Google refresh the Nexus 7 tablet and boy-o-boy are we impressed with what the 7-inch tablet has to offer. The only Nexus device that is long overdue for a rehash is the Nexus 10. Rumour mills are hard at work suggesting that a new 10-inch Nexus tablet will be unveiled alongside the Nexus 5 smartphone. Both the devices will run on Android 4.4 Kitkat straight out of the box.