More details with regard to Google's rumoured X Phone have surfaced online. The new device won't be a Nexus phone, but will come with Motorola add-ons. 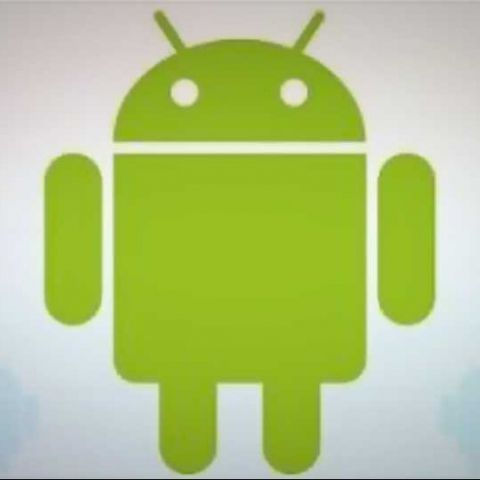 Google's next flagship smartphone, dubbed as the Motorola X Phone, is rumoured to be unveiled at the forthcoming Google I/O conference in May this year. The device is expected to be available for purchase only few months after, which is around July .

The fresh details regarding the new smartphone come from Droid Life forums. The new details suggest the Motorola X Phone will feature a 5-inch display, which is said to be edge-to-edge and bezel-free. The device is expected to run Android 5.0 Key Lime Pie OS. The interface will integrate some Motorola add-ons.

The X Phone will not be a Nexus model and will come preloaded with a few apps and games. Customers who bought the device via Google Play will be receiving unlocked bootloaders and can uninstall the software. The X Phone will be available for $299 in the U.S.

Google traditionally launches Nexus devices at its Google I/O events, but this time the company might make an exception with the X Phone, which would be the first Motorola device from Google after its acquisition of the phone maker last year.