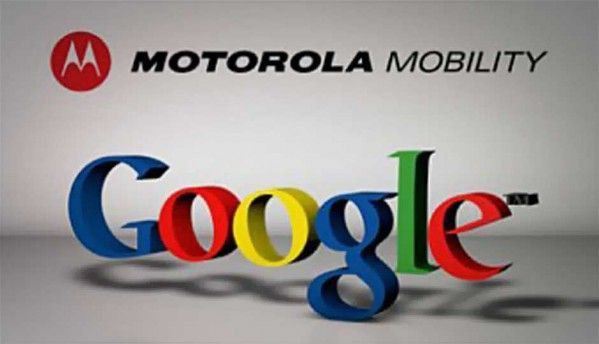 Motorola has posted a job listing on Linked In, proving that it is indeed working in conjunction with Google, on the rumoured X-Phone. The blog Android Headlines noticed that Motorola had posted a job listing on Linked In for a “Senior Director Product Management, X-Phone” to work out of Motorola Mobility's California office. The post was soon removed from Linked In but the job listing can still be found on Motorola's own website, with references to the X-Phone removed.

CNET reached out to Motorola to clarify the listing and a Motorola spokesperson confirmed that it was real and that Motorola were “actively recruiting best-of-the-best talent across the board.”

Rumours about the Motorola X-Phone have been circling the Web for a while now. According to rumours, the X-Phone will wield a bezel-free, edge-to-edge 5-inch display and will run Android 5.0 (Key Lime Pie). The phone is expected to run Motorola's own UI and will not be a Nexus device, which means that it will probably come with a couple of pre-loaded apps not found on Google-made devices. Customers buying the phone from Google's Play store will be given the option of downloading a boot-loader to remove all extra apps and UI elements.

The Motorola X-Phone is expected to be priced at $299 (Rs. 16,000 approximately), although like everything else, that's just speculation.