There is some good news for all mobile phone enthusiasts. Mobile World Congress, arguably, the biggest mobile phone expo is all set to kick off from February 15th. You should not doubt the appeal of this event as this same event last year gave us the massively popular Sony Ericsson Satio, Samsung Omnia HD, Nokia N86, HTC Touch Pro 2, HTC Magic and HTC Touch Diamond 2. The congress is being held in the beautiful location of Barcelona, Spain this year and will last until the 18th of February. This event promises to pick up from where CES 2010 left. and has a lot of expectations riding on it this year. We all are waiting for the first glance of Windows Mobile 7 or to see what the HTC Bravo is all about; this event will put and end to the suspense and mystery surrounding many such products.

HARDWARE
The last Mobile World Congress solely belonged to touch screen mobile phones. We had makers, all old and new, trying to bring out a product which might challenge the undisputed Apple iPhone. We have seen many such products since, but none have managed to invade Apple’s market share. As we have already seen such a surge of touch screen devices, this time the Congress may not have as large a focus on touch. According to analysts, the mobile phone makers will instead opt for focusing on speed -- working over the 3G or 4G network. There are such a wide variety of cell phones expected this year, that it is difficult to pick out a favourite. We bring to you what the companies have up their sleeves and leave you to decide which company will come out with a winner.
Let’s begin by talking about the nation’s favorite handset maker. The disappointing news is that Nokia will not have a stand in the exhibition. Nokia says that it will concentrate on infrastructure and will be represented by the Nokia Siemens Infrastructure stall at this year’s MWC. But you need not lose hope completely as some reports suggest that Nokia will be releasing new phones parallel to this event, but not as a part of it. Reports suggest that the much talked about C Series will finally see the light this month. Also, Nokia may be planning to release a 12 MP camera phone named the N8 which will run on the Symbian 3 Platform. For the optimist, Nokia is holding a press conference with Intel right before the start of the event. It’s really heart-breaking that Nokia may not come up with any mobile phone at this coveted event. Nokia fans, keep your fingers crossed.
Sony Ericsson phones are known for their performance (and sometimes their steep pricing). They did not have a great 2009 with the X1 turning out to be not quite as big as they would have liked it to be. Sony Ericcson Aino and Sony Ericsson Satio are also yet to yield major gains for Sony Ericsson. Sony is trying to change all that and is planning to release quite a number of mobile phones. The Sony Ericsson Xperia X10 which has been touted as one of the best Android devices is all set to be made public at this event.  Also in the list is the much hyped Sony Ericsson Vivaz. After these popular ones, we have the Sony Ericsson Robyn and Sony Ericsson Abelin. The Sony Ericsson Robyn is a QWERTY phone with a 5 MP camera. Nothing is known about the Sony Ericcson Abelin.  Sony must be anxious about this event. 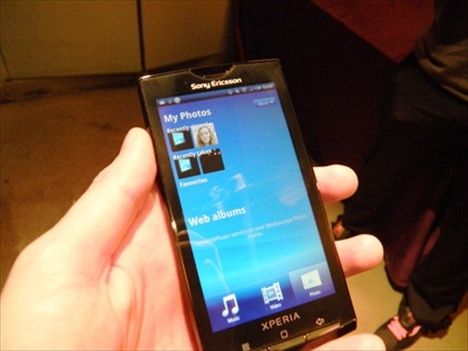 There are a lot of hopes pinning on HTC. This is the same company which gave us the HD2, the strangely shaped Hero and the HTC Magic. Now it is ready to release some sort of sequel to the HTC Hero. The rumored HTC legend will borrow its shape from its predecessor. HTC is also going to launch HTC Bravo which has been dubbed as the Nexus One clone in tech circles. Also on HTC’s list are HTC Supersonic and HTC Obsession which may be the successor of HTC Touch Diamond 2. 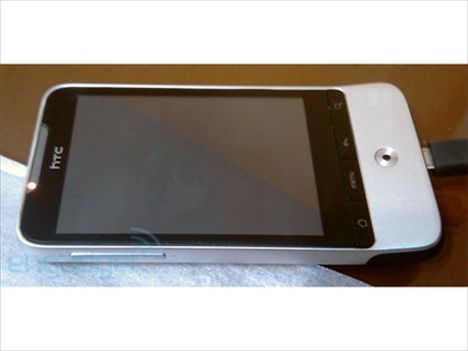 Samsung will also be launching the Samsung Galaxy 2 phone, based on Android 2.1. It will be sporting a 4-inch OLED screen and a Snapdragon 1Ghz processor. Samsung will also be launching its first Samsung Bada smartphone - the Samsung S8500 Wave. The phone will have a 1 Ghz processor with a 3.3-inch AMOLED screen. LG will not be present at the MWC and instead will be holding its own little event nearby. They have also announced the phones they will be releasing - The LG Mini GD880, the LG GW990 and the LG GT450. Motorola is also working on yet another Android-powered device. Motorola’s faith in Android is not wavering and it’s working on the Motorola Zeppelin. It will be more of a budget oriented phone sporting a slightly smaller screen. Additionally, Motorola is expected to announce the date of the release of the Motoroi and Backflip worldwide.
Hoping against hope, Microsoft may just come up with the Zune Phone in Barcelona. We earlier reported that Microsoft is not planning any hardware releases but having a little hope doesn’t hurt, does it? Sadly, there are no reports of Palm planning anything this time. We really expected to see Palm come up with something brilliant but it may not be so. Palm does not have a stall or even a press conference this year. So we can’t expect any handset from the creator of the best Apple iPhone killer.
This year’s Mobile World Congress also has plenty of handsets waiting to be released. Although we doubt that all of these will come out, this event will surely spice up the battle.
Software
This may be the arena where Microsoft takes away the cake. Strong rumors suggest that Microsoft will release the latest version of their Windows Mobile Series- Windows Mobile 7. Although Microsoft has not officially confirmed it, numerous leaks are doing the round in the tech world. The new OS will add a host of new features to the present UI. It may help in reclaiming the smartphone market share which Microsoft once occupied. Strong competition from Android and Symbian has pushed the Microsoft Windows Mobile Market to a quite corner. 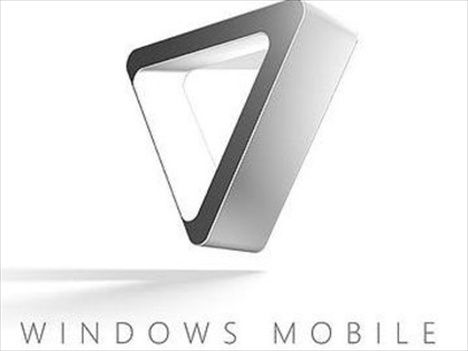 Samsung is also working on its own OS. The only piece of information by Samsung is the name of this OS - Samsung Bada. Samsung will also be showcasing many phones running on the Bada platform but unfortunately there is no information regarding those phones except for the Samsung Wave. Let’s see whether this OS addresses the shortcomings of the others and turns out to be a complete package or whether it becomes another item in the list of imperfect operating systems.
We can also expect to see Nokia N8 or the Nokia N97 running Symbian^3. The latest version of Symbian finally brings multi touch to the world of Nokia. This will be the first Symbian operating system after Symbian became open source. Symbian is one of the most used OS in the world and must to deliver to keep its customers.
World Mobile Congress will be starting tomorrow and will bring the best out of cell phone makers. We can also expect some innovations from companies like Google and Microsoft which will be present there. Stay tuned with us to see how the world of mobile phone changes at this event.
Check out features and specifications of the models discussed above and to learn more about the latest mobile phones and their prices, visit: Consumermate.com.