Cyanogen secures funding from Microsoft, plans to take 'Android away from Google'. 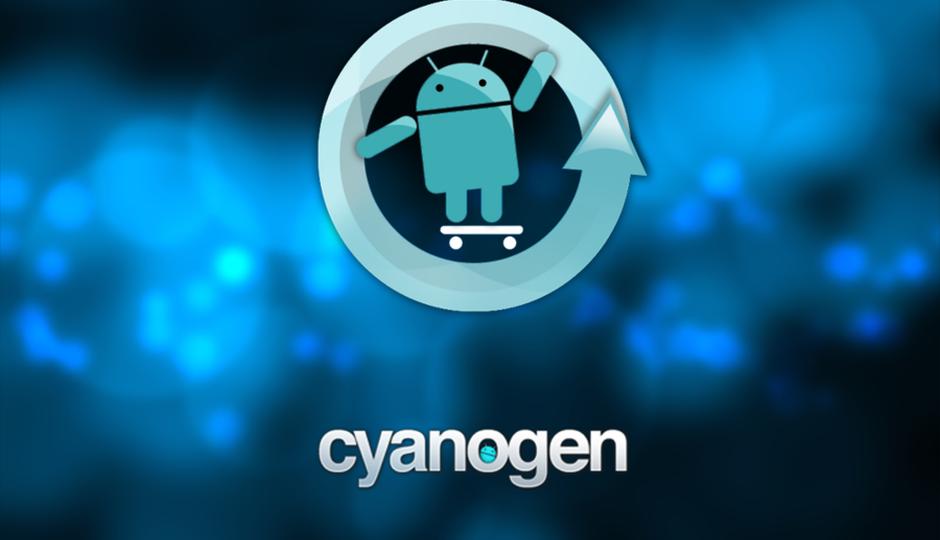 Microsoft is planning to invest $70 million in Cyanogen Inc. The company is known for its custom ROMs based on Android and more recently for its tie-up with Micromax's Yu Yureka and break-up with OnePlus. The company boasts some of the most popular Android ROMs that are available today.

According to a Wall Street Journal report, Microsoft would be a minority investor in a roughly $70 million round of equity financing that values Cyanogen in the high hundreds of millions. A person close to the matter stated that the financing round could grow as other strategic investors have also expressed interest in Cyanogen as they are eager to diminish Google’s control over Android. However, he didn't reveal the identity of the other potential investors in the OS.

Microsoft's Windows Phone mobile operating system has about 3% of the market share. The company has been considering unconventional steps to gain a foothold in the smartphone market with its new apps and services. Spokespeople for Microsoft and Cyanogen have declined to comment on the reports.

Recently, Kirt McMaster, Cyanogen’s CEO stated that Cyanogen had raised $100 million to date in funding. McMaster revealed that more than 50 million people use a version of the Cyanogen Android operating system and most of them have installed it in place of their phone’s initial operating system. Cyanogen has been working on deals with hardware makers to install the software on their devices. The company recently signed a deal with Indian smartphone maker Micromax to ship handsets with Cyanogen’s software and will be announcing more deals soon, according to sources familiar with the matter.

Kirt McMaster stated in a recent interview, “We’re going to take Android away from Google.” He explained, "We're making a version of Android that is more open so we can integrate with more partners so their servicers can be tier one services, so startups working on [artificial intelligence] or other problems don't get stuck having you have to launch a stupid little application that inevitably gets acquired by Google or Apple. These companies can thrive on non-Google Android."