Christened the Canvas 4, the device will be available for pre-order on June 28. 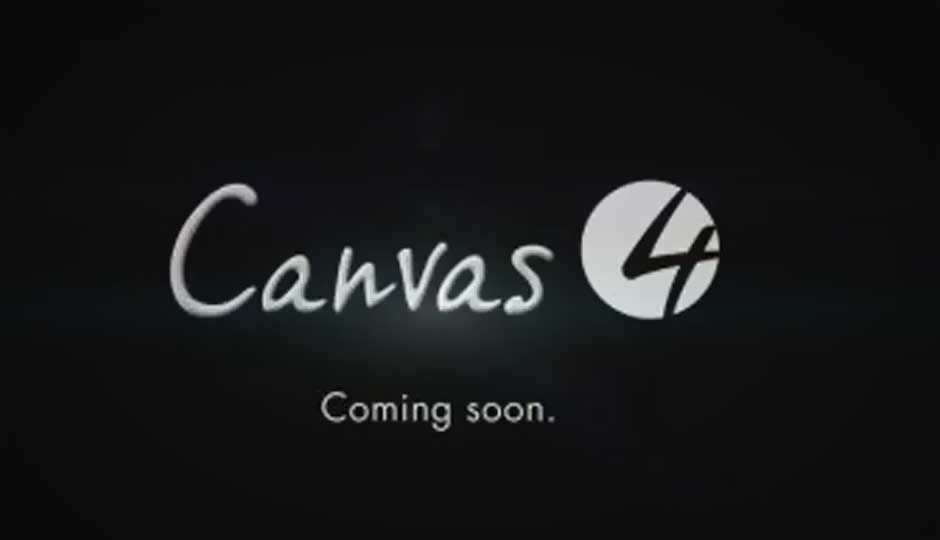 Micromax is adding another flagship smartphone to its portfolio. Christened the Canvas 4, the smartphone will be available for pre-order on June 28. There are two videos, which Micromax has updated on its official YouTube channel, which tease the upcoming Canvas 4. The promos of the smartphone were also spotted on TV. This was during the commercial breaks between the India Pakistan ICC Champions Trophy match that took place on Saturday.

There are no official details about the specifications of the phone but speculations on the Internet suggest that the device may have an octa-core processor along with a 13MP camera. The display of the Canvas 4 is expected to have an HD resolution. Whether this will be Full HD or 720p is yet to be known.

Micromax was the first player to launch a budget smartphone with a quad-core processor, the Canvas HD A116. The device had a first mover’s advantage and today we have seen a large number of smartphones hit store shelves that boast of the same MediaTek chipset. It is also possible that Micromax may use the same strategy and launch the first 'budget' octa-core processor. The Canvas HD had a good strategic launch pricing of sub Rs. 15K. Looking at the specifications of the Canvas 4, it doesn’t look like the smartphone will be priced below the Rs. 20K price point.

All rumours and speculation will be put to rest once Micromax officially unveils the device in the coming days.