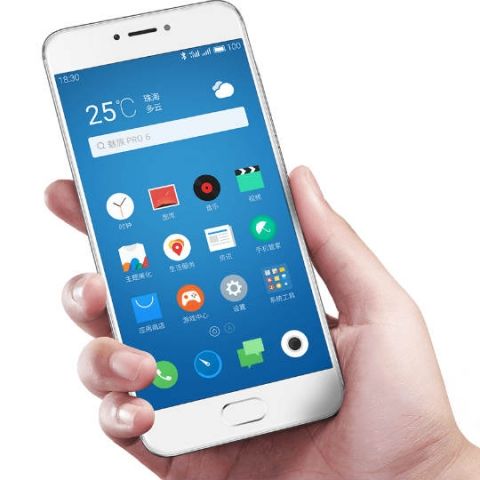 Meizu has announced its new flagship, the Pro 6, earlier today in Beijing. It features an new deca-core SoC from MediaTek, the Helio X25, and the design of the phone remains reminiscent of the iPhone 6. The company claims that it has reduced the amount of plastic used on the phone by almost 48 percent. The phone sports high-end specifications in the nature of a flagship smartphone, and will be going against Xiaomi’s M 5 and Huawei’s P9 smartphones. Prices for the device start at 2499 Yuan (Rs. 25,650 approximately) and the company has currently no plans to bring the Pro 6 to India.

The Meizu Pro 6 will be replacing the Meizu Pro 5, which the company launched last September. The Pro 6 replaces the large 5.7-inch display on the Pro 5, and features a new 5.2-inch display. However, Meizu is still not jumping on to the QHD bandwagon, housing a 1920x1080-pixel resolution. It uses a Super AMOLED panel, but this time, the company has introduced its iteration of the 3D Touch display with the phone. The new Helio X25 SoC, which powers this phone, features two A72 cores clocked at 2.5GHz, four A53 cores clocked at 2.0GHz, and four A53 cores clocked at 1.4GHz. The Helio X25 is exclusive to Meizu Pro 6. Meizu is using the same Sony IMX230 sensor for its 21MP rear camera. However, the company has changed the housing and lens assembly to make it thinner. Meizu claims that its new image processing algorithm lets the phone take images in just 0.07 seconds. The rear camera is further aided by laser-assisted autofocus and a ring flash consisting of 10 LEDs. 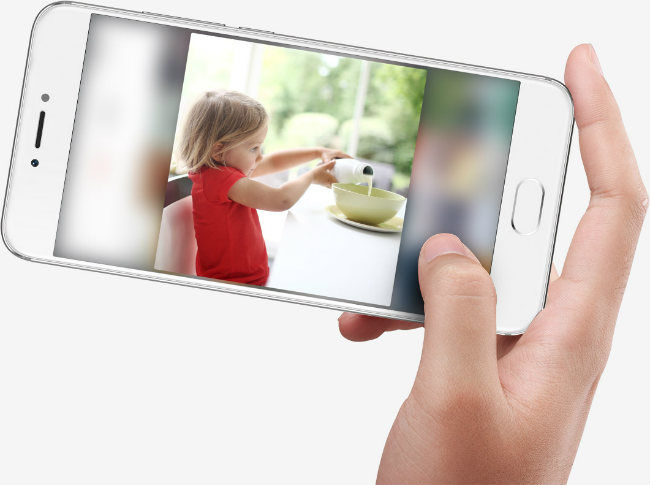 The Pro 6 houses 4GB of RAM, and will be available in two storage variants, 32GB and 64GB. Other features include a fingerprint scanner, USB Type-C port and a 5MP front facing camera. While Meizu has made the phone thinner and it is just 7.25mm thick, it has sacrificed on battery life, rated at just 2560mAh. The phone runs on Meizu’s FlyMe 5.6 UI, which is layered on top of Android 6.0 Marshmallow. 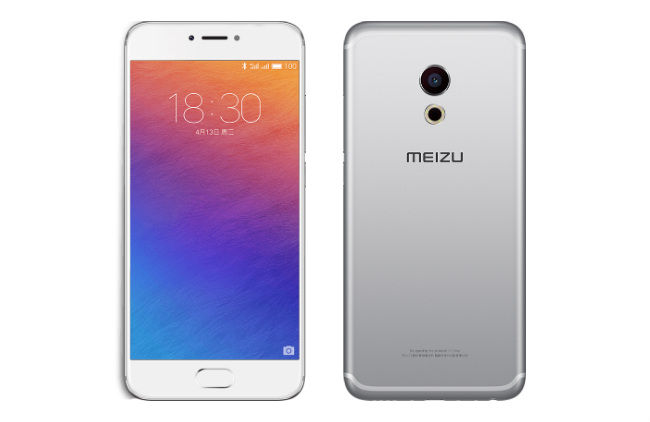