No one turned up to file documents to participate in the spectrum March by February 25, the final day to do so. 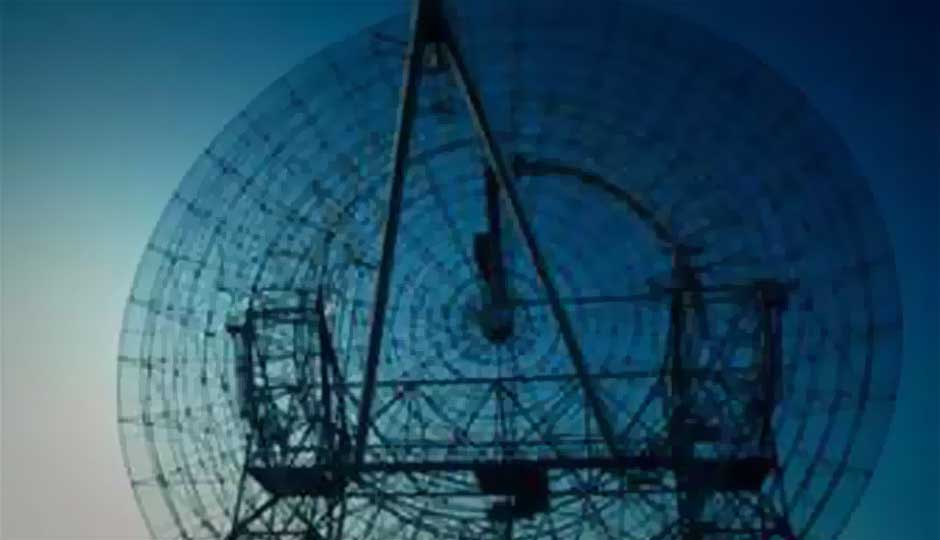 The government has been compelled to shelve the second round of the spectrum auction as India's major GSM operators, including Bharti Airtel, Vodafone India and Idea Cellular, distance themselves from the bidding for the airwaves in the 1800MHz and 900MHz bands. According to reports, no one turned up to file documents to participate in the spectrum March by February 25, the final day to do so. However, Sistema Shyam (SSTL) had applied for the airwaves in 800MHz band, the only applicant, is set to win the airwaves at the reserve price.

Confirming the development, Telecom Secretary said, “No, there will not be an auction in both (1800 & 900MHz) bands. In all probability, the matter will have to go to the Empowered Group of Ministers before a final view can be taken to work out a way and to go forward.”

According to reports, Airtel and Idea were reluctant to participate in the spectrum auction for two reasons – first being steep pricing of the auction airwaves and the second being their debt levels and weakening cash flow. The "complexity of the spectrum auctions in India are not helpful," Vodafone Plc chief, Vittorio Colao is quoted as saying. "Indian operations would not bid (for spectrum in upcoming auctions) if the price was crazy."

The absence of telecom operators is also being suspected as cartelisation. "The conspicuous absence of bidders for the second round of 2G auctions is a clear case of caterlisation by operators to force the DoT into a corner and bring it to the negotiating table to use the clause of 10-year automatic extension of licence. However, the government has brought this upon itself through improper application of Supreme Court judgement," BK Syngal, the former chairman and managing director of VSNL, is quoted as saying.

It's notable the government had slashed the spectrum base price by up to half as compared to the November auctions. The last auction had seen more than half of the spectrum going unsold with operators citing steep pricing.

Another flopped auctions mean a huge revenue blow to the government, which has been expecting more than Rs. 40,000 crore from the bidding. Moreover, options for the government are narrowing – it may now have to give in to the operators' demand and slash further the base price for the spectrum.