LG is going all out with its technology at CES 2013. The Korean electronics manufacturer will show of high-resolution displays ranging from a mere 4.7-inches up to the 84-inch behemoth. 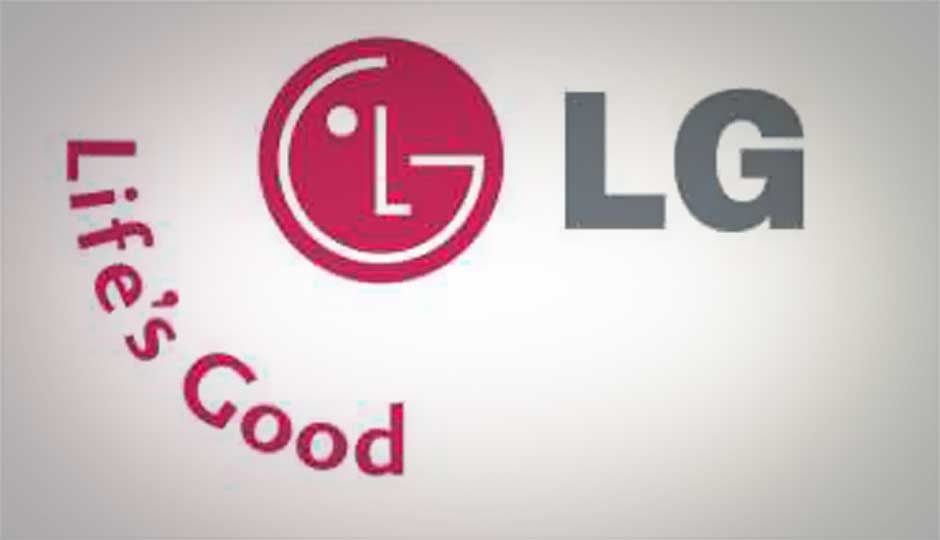 LG is going all out with its technology at CES 2013. The Korean electronics manufacturer will show off high-resolution displays ranging from a mere 4.7-inches up to 84-inch behemoths.

The 4.7-inch display that LG will show off at CES will have a bezel that's only about 1mm thick. Devices that will use this new display will be a lot slimmer than the current 4.7-inch display smartphones.

We can also expect to see a 12.9-inch QSXGA display with a 2560x1700 resolution. This display is targeted at ultrabooks. To put things into perspective, the 13-inch (display size is 13.3-inches) MacBook Pro with a Retina Display has a resolution of 2560x1600. We also expect to see 13.3-inch laptop displays with a 2mm bezel making them ultra slim.

All the above-mentioned displays will use AH-IPS (advanced high performance in-plane switching) display technology. Apart from smartphones and tablets; LG also has TV displays to show off this year at CES 2013.

If you were contemplating picking up a TV or a laptop or a smartphone in the coming days, we’d suggest you hang on for a bit as there are some amazing devices that may hit store shelves as early as Q1 2013.