At a separate event in Seoul, LG announced two new smartphones slated to be released by end of this year. 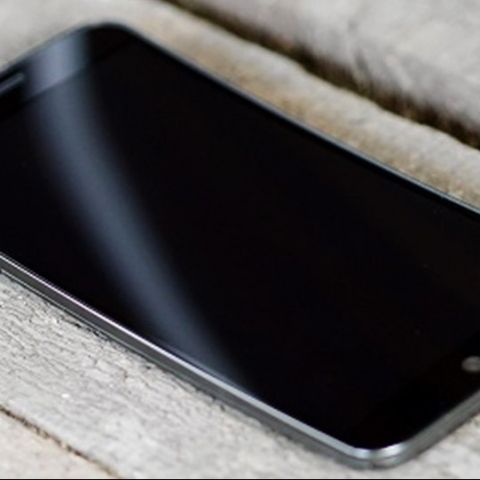 LG has confirmed releasing the G Flex 2 and Vu 4 phablet in the second half of this year. The company, however, did not reveal the pricing and specifications of the forthcoming devices.

According to rumours, the G Flex 2 could be one of the first smartphones under new Android Silver line up. The smartphone is expected to come with a “feature even more unique than self-healing plastic”.

We can expect the G Flex 2 to have better specifications than the current G Flex, which features 6-inch HD(1280x720) CURVED POLED display, Snapdragon 800 quad-core processor clocked at 2.26 GHz with a 2GB of RAM and Adreno 330 GPU, and 13MP camera with an LED flash and 2.1MP front camera.

Reports suggest the Vu 4, however, may only be released in the Korean market, much like the Vu 3 of today, while the Flex 2 will see a wider release.