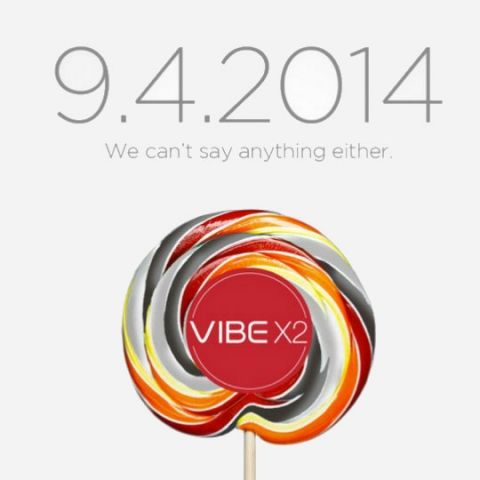 IFA is one of the biggest events where phone manufactures showcase their upcoming Smartphones and accessories. Lenovo has sent out invitations for its September 4 event for the Vibe X2. The invite also teases something sweet starting with L (lollipop), which many believe is the next Android iteration.

The Lenovo Vibe X2 could be a flagship device for Lenovo since the rumored specs for the upcoming device are a bit higher on the spec scale. It is rumored that the Vibe X2 will boast a 2.2GHz octa-core CPU, a 1080p 5 inch display, 13 MP primary camera, 2GB of RAM and 32GB of internal storage. 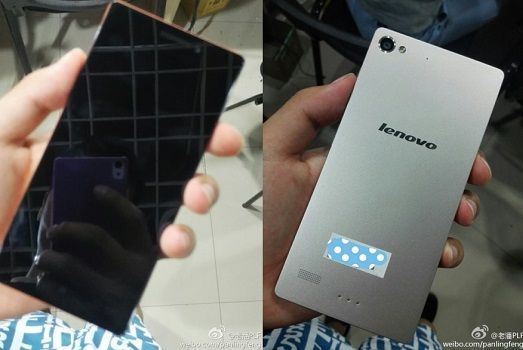 The invitation sent by Lenovo seems inspired from Apple’s recent iPhone 6 invite in which they say “Wish we could say more” and Lenovo has taken a dig at Apple saying “We can’t say anything either”.

IFA 2014 is about to start next week and we will see plenty of smartphones and other electronic launches. Qualcomm octa-core powered new HTC phones, Samsung’s Note 4, Sony Z3, New LG smartwatch, and many more.