Lawful interception system for BlackBerry services ready for use: Reports 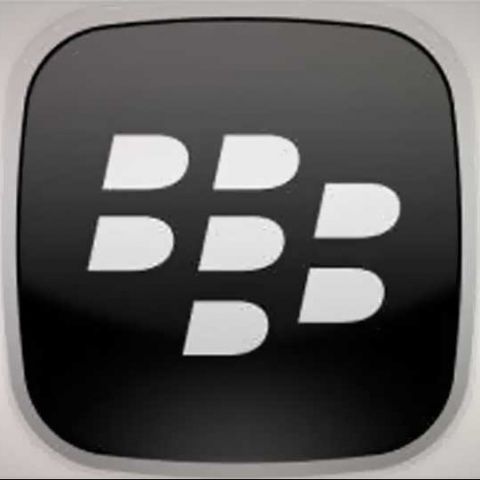 The stalemate between the Indian government and BlackBerry over allowing the former to intercept BlackBerry communication services is finally nearing its end. According to reports, the Indian law enforcement agencies will soon be able to monitor e-mails and e-mail attachments real-time on BlackBerry services as well as messages delivered and read on BlackBerry Messenger.

According to Economic Times, which claims to have copy of an internal document of the Department of Telecom (DoT), "Baring a few minor points for improvement of viewers, the lawful interception system for BlackBerry Services is ready for use."

The government seems to have shelved the demand for having access to BlackBerry's corporate e-mail service rendered via the BlackBerry Enterprise Server.

BlackBerry says it had provided a solution to the Indian government that allowed the law enforcement agencies to have lawful access to its communication services, including BlackBerry Messenger (BBM) and BlackBerry Internet Service (BIS) email.

"The lawful access capability now available to BlackBerry's carrier partners meets the standard required by the Government of India for all consumer messaging services offered in the Indian marketplace. We also wish to underscore, once again, that this enablement of lawful access does not extend to BlackBerry Enterprise Server," Economic Times quotes a BlackBerry spokesperson as saying.

According to the report, BlackBerry demoed its interception capabilities services on June 12 over Vodafone's network in Mumbai. The demonstration was attended by the officials from the DoT and IB as well. The report further says the government was satisfied with BlackBerry's interception solution, and is expected to formally sign an agreement with the Canadian company in this regard. Also read, Telcos asked to deploy systems for B'Berry interception by Dec 31

The government may also take over the surveillance centre set up by the BlackBerry in Mumbai. As per the agreement, BlackBerry will also provide training to the government officials at its Ontario facility to manage the technical architecture, operation and maintenance of the monitoring facility.

It may be recalled that the reports of standoff between the parties had emerged last year when BlackBerry came up with a solution that allowed law enforcement agencies to monitor BlackBerry emails without having access to codes to unlock encrypted messages. However, the government later asked for the interception of BlackBerry services in readable format.