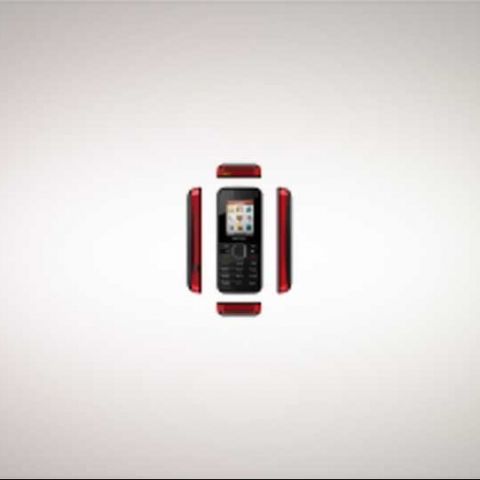 Kobian has released two new Mercury-branded phones in the budget phone segment of the Indian market, hoping to attract customers with a range of features that are unusual in phones priced as inexpensively, with special emphasis on durability. Called Mercury Viva and Roxy, the two phones will be priced at Rs. 1,999 and Rs. 2,299 respectively.

The Mercury Viva is a dual SIM phone with what Kobian calls a “bright LED” display, apart from a 1.3MP camera, FM radio, expandable memory, MP3 audio playback support, and Bluetooth connectivity. The phone also comes with the “Magic Voice” feature, which will apparently allow users to change their voice while talking. The phone’s large 1700 mAh battery gives it a manufacturer rated standby time of 18 days and talk time of 8 hours.

[RELATED_ARTICLE]The Mercury Roxy sports a metallic look, and is supposedly geared towards multimedia and instant messaging. Apart from built-in support for MSN and Skype chat, Mercury Roxy has a 2-inch LCD display, expandable memory, FM radio, MP3 audio playback, as well as Bluetooth connectivity. The phone also features a camera, but details about it are still unknown.

Speaking on the occasion of the launch, Ms. Sushmita Das, Kobian’s Country Manager said: “Choices are unlimited today, but we add style and quality which makes Mercury the preferred choice. Being in IT industry for over 2 decades Mercury has the competitive edge in technology of display, clarity and specifications & these helps us in improving the product and package it with the latest trends in mobile technology. We shall be launching a new series of mobiles in the coming months, so the excitement is just building…”