A lawsuit against Sony has reached a settlement. Users could receive compensation against water damaged Xperia devices. 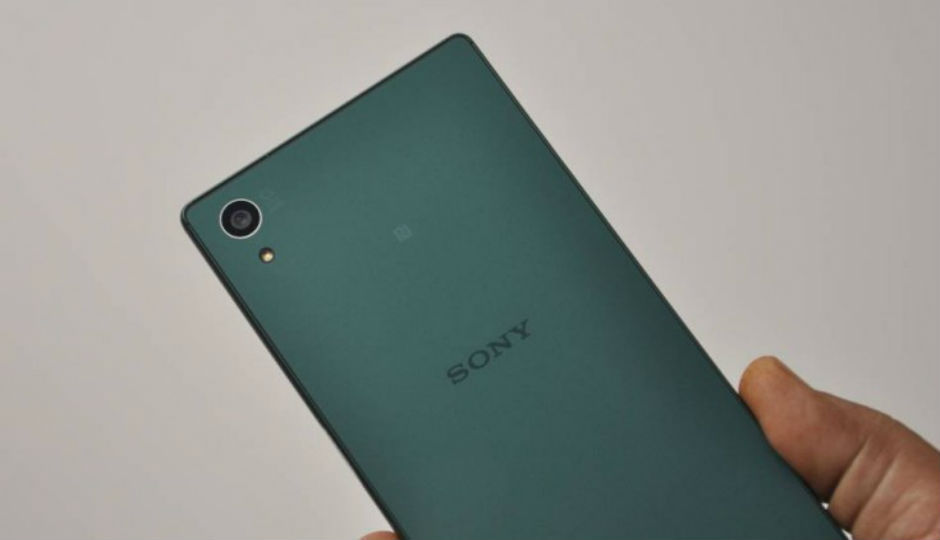 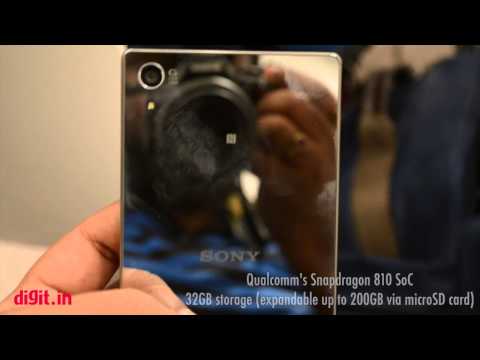 A class action lawsuit against Sony in the US has reached a settlement. According to it, the consumers might be compensated with up to 50 percent value of their water damaged Xperia devices. A website authorised to post for this case, Xperia Waterproof Settlement, has released a settlement of the case which states that a class action lawsuit will offer a 50 percent refund of the retail price to US customers who bought a water-resistant Sony Xperia device and had to file for water damage claims.

The list of affected hardware ranges over 24 phones and tablets sold in the US, including the Xperia Z1 through to the latest Sony Xperia Z5. Apparently, the consumer claims of their water-resistant phones and tablets showing evidence of water damage were blatantly dismissed by Sony.

Claims for this lawsuit have already been filing since the start. Many users are filing for the claims now. For devices that are still in warranty, the settlement offers a warranty extension of 12 months and six months for those who are out of warranty. Most people claiming against water damages probably will be interested in the partial refund as the settlement offers those who file a claim to receive up to 50 percent of the device’s cost.

Most of the Xperia devices being brought under the lawsuit were represented as being waterproof by Sony. The plaintiffs claim that the devices were “misrepresented” and were not designed for ordinary underwater use. The plaintiffs, on behalf of the Class, state that, "Sony exploited certain international water resistance ratings in order to launch a deceptive marketing campaign promoting the Devices." According to the settlement released, the plaintiff and the claimants will be entitled to a partial refund and extended warranty, as we stated previously.

In India too, there have been quite some complaints against Xperia phones being water damaged despite being sold as waterproof. This action class lawsuit has helped some of the consumers in the US to get compensation for damages, however, it remains to be seen what will be done for numerous mobile phone complaints being lodged in India everyday.