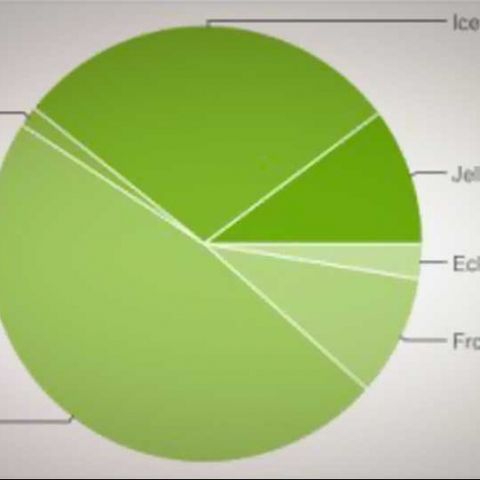 Google has updated its Android distribution stats on its Android developer website, revealing the latest version of Android, Jelly Bean is now running on about 10 percent of all Android devices whereas Gingebread has slumped to less than 50 percent.

Android Jelly Bean including v4.1 and 4.2 have grown in the two week period ending January 3, 2013. However, Android 4.1 makes the most of the growth. The growth is quite significant as the OS was running on mere 6.7 percent of all active device as per the previous Android distribution stats. You can read our coverage on the last Android distribution here.

Gingerbread, which has so far led the Android versions, has slumped below 50 percent to 47.6. Gingerbread's dominance is likely to last for some more time as new and low-cost devices continue to launch with that Android version.

In the meanwhile, check out the Android distribution stats in graphical form below: