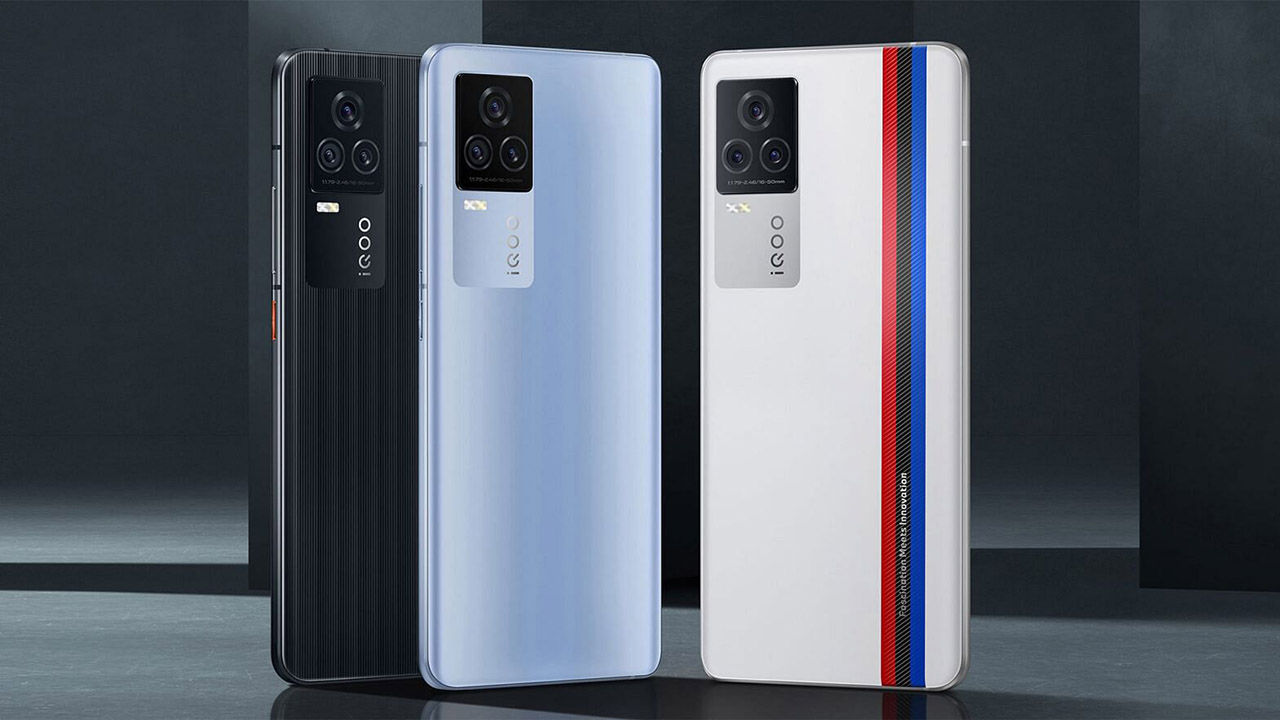 iQOO 9 is set for launch in January.

iQOO is expected to launch its new generation of flagship phones, the iQOO 9 and iQOO 9 Pro in the coming months. The phone is expected to be launched first in China and then make its way to global markets. And now, the iQOO 9 smartphone has been spotted online bearing code name V2171A.

The phone has reportedly been certified by China’s electronics certifying authority 3C. The certification has revealed some interesting facts about the phone, including the fact that the phone could come with support for 120W fast charging on the device.

iQOO 9 series has been part of leaks and rumours for quite a while now, with leaks already revealing interesting details about the device. One of these is that both iQOO 9 and iQOO 9 Pro phones are tipped to feature a 4,700mAh battery. Other rumoured specs of the device include Qualcomm's newly launched Snapdragon 8 Gen 1 SoC under the hood. Additionally, there are reports that the phone is likely to have an AMOLED display with a refresh rate of 120Hz.

The phones are also expected to come with gaming-first features, including pressure-sensitive shoulder buttons on both sides for playing games. Other than this, the handset is likely to include dual x-axis linear motors for vibration feedback. It is also tipped to get a micro-head gimbal mechanism for its camera.

Apart from this, there aren't too many details about the iQOO 9 available online. But the wait for more information shouldn't be too long as the expectation is the phone will be launched in late January or early February next year.