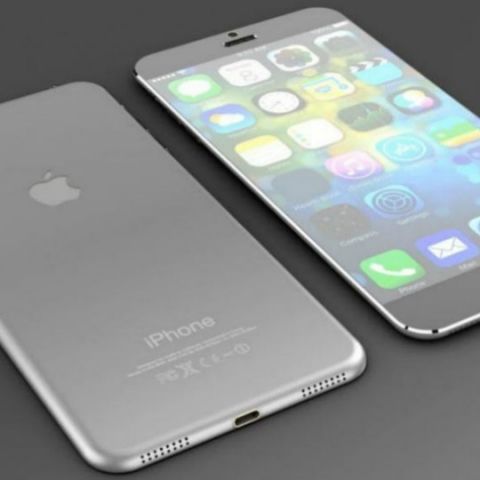 Apple has been granted a patent for flexible electronic devices, leading to speculations that the iPhone 7 might feature the technology. This is in addition to the rumours that the next iPhone will have edge-to-edge curved displays, similar to the Samsung Galaxy S6 Edge Plus.

The patent has given rise to speculations that some of the features might find their way into the iPhone 7, even if the device isn’t fully flexible. Giving some credence to the rumour is a report by Chinese website MacX.cn, which suggested that Apple had ordered OLED screens in various sizes. Although, contrasting reports from AppleInsider have suggested that Apple will continue to stick with LCDs and a traditional form factor. According to Patently Apple, the company has been granted a patent for curved wrap around display. It is quite similar to the edge-to-edge display found on the Samsung Galaxy S6 Edge Plus. It has also been granted patents for a transparent enclosure that can house a flexible curved display. Paired with Apple’s 3D Touch technology, it is easy to imagine why it might be an attractive proposition.

Rumours of an all-glass iPhone have been doing the rounds for a long time. We are yet to come across any actual evidence suggesting such a device is in development. Samsung, though, is reportedly working on a flexible smartphone prototype. It will feature either a Snapdragon 620 or a Snapdragon 820 SoC. It will also have 3GB of RAM, a microSD card slot, and a non-removable battery. Codenamed Project Valley, the foldable smartphone is expected to be unveiled early next year.