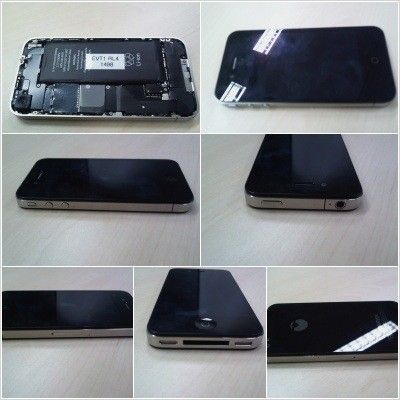 The iPhone 4G seems to have been spotted in the wild, and as far as knock-offs go, this one looks quite authentic, with parties finding the evidence credible and going so far as to say “it is incredibly likely” the new iPhone will look like the device in the pictures. The device seems remarkably similar to the phone in the images posted on February 20th by a Chinese Tweep, who claimed his photos were taken at a Chinese “testbed” for Apple. 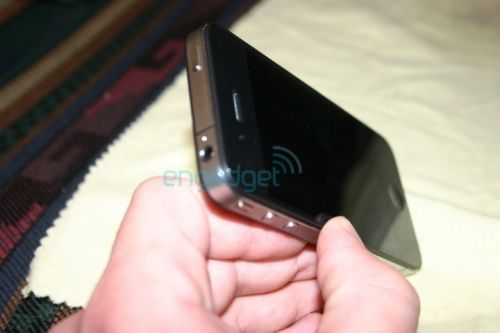 Found in an iPhone 3G case in a San Jose watering hole, the device has been observed to have a front-facing camera, a higher-res back-facing camera with flash, an 80GB hard drive, a 960x640 resolution screen, MicroSIM support, a “radio transparent” ceramic enclosure, and a “decidely new OS” which apparently does not boot anymore. Some seem to think this is device is still on a testbed frame, and that the final-release device will not have such visible and “un-Apple-like" seams on the side. The new owner is looking to sell the device. Find some more pictures in the gallery below. 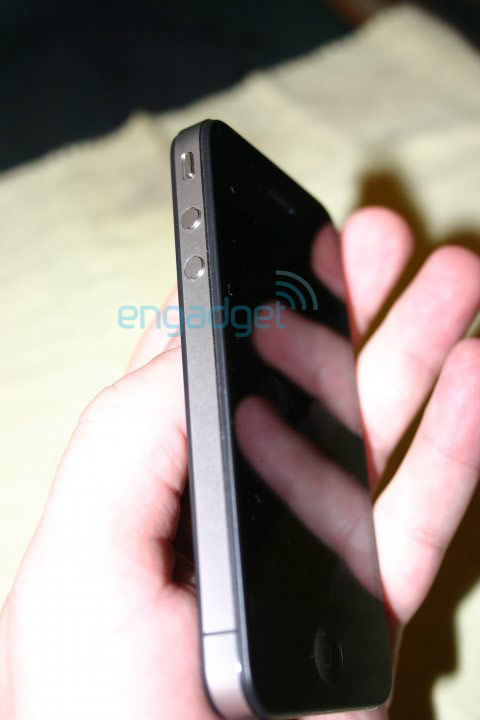