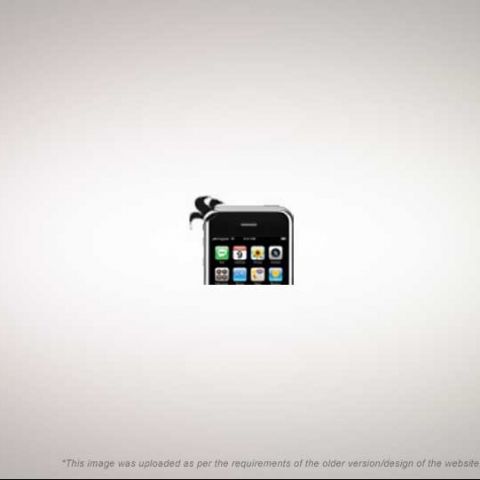 The next iPhone will also have a fully multitouch body giving iPhone lovers a greater surface area to caress. After evaluating how iPhone users utilize their devices using the embedded data recording and reporting application, Apple has decided to increase the number of multi-touch points to 25. The phone will also feature multiple vibration levels, although developer access to those will only be available though as-yet, unpublished APIs.

In a surprising move, the App store approval process will be entirely removed. Owners of applerejectedme.com have voiced their protests, and are considering legal action. The website had just gone through a renovation aimed to drive away people looking for dating advice.

In another Apple Store policy change, with iPhone OS 4.0 the Apple App Store license agreement -- which has been compared by some as directly signing their souls over to Lucifer Himself -- is being reviewed. Application developers will now be required to pay Apple in case of any delays in the review process. While developers are understandably flummoxed and angry, iPhone users are rejoicing. As one Apple fan tweets "Finally the lazy developers are going to be held accountable for delayed updates and app releases."